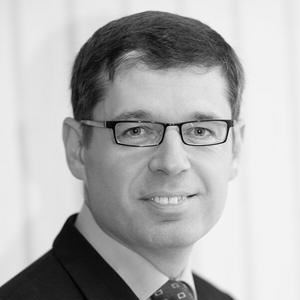 When we try to explain to people why they should subscribe to a fibre broadband service if fibre is available, the discussion tends to move quickly to TV and video services. One of the reasons is that many people using conventional ADSL and ADSL2+ services seem perfectly happy with the speeds they get for services such as general browsing, Facebook access and email.

It’s generally only when the discussion turns to problems experienced with services such as the BBC’s iPlayer or Sky’s On Demand service that many people start to see the tangible benefits of a faster connection for them. 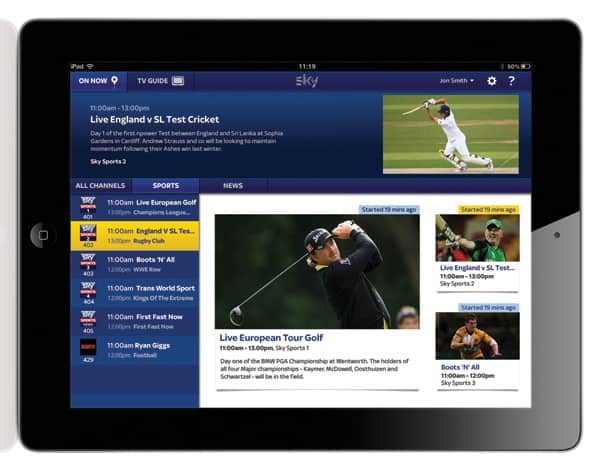 The continued adoption of video streaming and video downloading will drive the demand for superfast fibre broadband, and vice versa.

In time, conventional scheduled delivery of TV and video content may become a thing of the past as consumers shun the hassle of reading long TV guides and opt for the immediate delivery of a huge choice of online content, delivered any time they want.

Without fibre broadband, the time to wait until a satisfactory amount of a download is complete (to allow playback to commence) can be extremely long.

This week, Sky released its latest results for the six months to 31st December 2013, reporting strong take-up of its own online content service. The number of “connected” homes increased to 4.4 million (up more than 100% year on year), with nearly 11,000 connected Sky+HD boxes being added per day. Chief Executive Jeremy Darrock said, “Everything that we see tells us that customers love the benefits that come with the connected box.”

Internet-enabled set-top boxes are not the only things driving Internet usage and the demand for superfast broadband. Rather than being limited to watching TV and video content on a TV connected to a dedicated set-top box, people are increasingly wanting to access content on multiple devices (including mobile phones and tablets). Fibre broadband will be essential to providing multiple video content streams in homes.

Sky reported that the usage of its On Demand service (which can be accessed via mobile phones, tablets and PCs) more than trebled year on year and the number of movie rentals through its Sky Store doubled “as customers responded to greater flexibility and choice”.

On Demand usage reached an average weekly download rate of 10.9 million. This peaked in the Christmas week to an all-time high of 12.4 million downloads. On Demand usage increased by 56% year on year.

In its iPlayer Monthly Performance Pack for November 2013, the BBC reported that iPlayer requests reached 263 million – up 27% on the previous year – with mobile phones and tablets accounting for 36% of total requests.