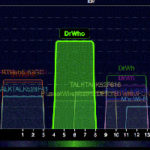 Wi-Fi, and not the broadband connection, is often the weakest link in a home network. When our local community was migrated from conventional ADSL broadband services (delivering download speeds of between 0.5 and 4 Mbps) to fibre broadband (with speeds up to 80 Mbps), we were surprised by the number of people reporting problems after migration, … Read more 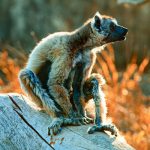 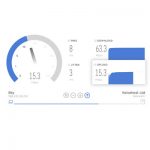 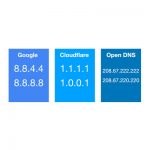 Updated February 2021. DNS or Domain Name System look-ups play a huge role in defining how fast your broadband connection really is with ‘real world’ applications such as browsing. In this article, we’ll be show you how to speed up DNS look-ups easily and for free by choosing the best and fastest DNS server(s) for your … Read more 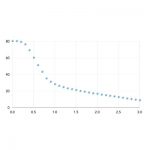 ‘Fibre broadband’, or Fibre-to-the-Cabinet (FTTC) as it is more formally known, is the technology that delivers the vast majority of superfast broadband connections in the UK currently. Often, the term ‘VDSL2’ is also used. The technology has two major weaknesses – by using the copper wires between you and the street cabinet, speeds diminish the further … Read more 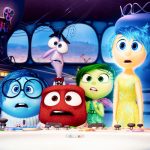 Updated:  As of 29th June 2020, Disney bit rates have improved and Dolby Atmos is now available. Here is our latest review: Finally Disney Plus in the UK Matches Bit Rates Used in the USA. After launching in the USA in November 2019, Disney Plus has finally arrived in the UK at one of the … Read more 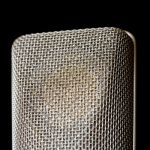 Amazon’s launch of its new Music HD service comes at an opportune moment, at a time when superfast broadband (with download speeds in excess of 30 Mbps) is available to 95% of UK homes. Say goodbye to compressed music streaming. At a relatively affordable price of £12.99 for Amazon Prime customers, it offers true-CD-quality streaming … Read more 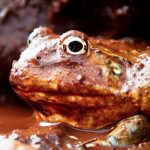 Apple launched its new TV streaming service in the UK on 1st November 2019, to compete with rivals Netflix and Amazon Prime Video. Pricing is certainly aggressive. Apple TV+ currently costs £4.99 per month although there is a cheaper way to subscribe for buyers of Apple products. Apple offers a year-long trial for buying a … Read more 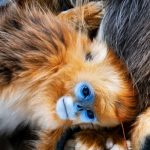 You may also be interested in: ‘A Perfect Planet’ and ‘Dr Who’ Demonstrate 4k HDR at Its Best in BBC iPlayer (Jan 2021). What a pleasure it was this Christmas and New Year period being able to watch the complete series of ‘Seven Worlds, One Planet’ and ‘Dracula’ on BBC iPlayer in Ultra HD 4k … Read more 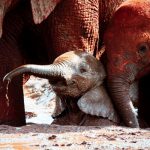 We enjoyed a fantastic Christmas period making the most of the large amount of Ultra HD 4k content that is now available across the streaming platforms in the UK, including ‘Seven Worlds, One Planet’ from the BBC (shown above). High-speed broadband has been making a dramatic impact on television production and consumption. It is allowing a … Read more

Apologies if this article sounds a bit like a Martin Lewis TV rant, but if you are outside your broadband contract – and some 41% of broadband users are, according to Ofcom – then you could improve broadband speeds and/or save money by re-contracting with your existing supplier or switching broadband providers. However, if you’re … Read more 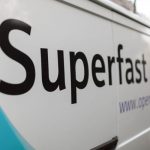 In its 2018 Connected Nations report, Ofcom found that “people do not always sign up to faster broadband packages when they are available”. Although at the time 94% of premises had access to superfast broadband packages (30 Mbps+), only 45% had signed up to them. Ofcom stated, “People should be given the choice to sign … Read more 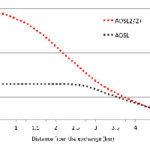 Updated February 2021. While ISPs often advertise ADSL2+ and ADSL services as having maximum downlink connection speeds of 24 Mbps and 8 Mbps, respectively, very few broadband users can expect to achieve such speeds. As shown in the figure below, a broadband signal generally has to travel considerable distances along the copper cable from the … Read more 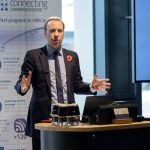 2021 Update:  Price changes haven’t really changed FTTP on Demand, which still represents an expensive option. There have been developments aimed at stimulating the adoption of Fibre to the Premises (FTTP). Openreach has recently announced significant price decreases in its FTTP on Demand product from February 2018, which (with the help of a forthcoming nationwide … Read more 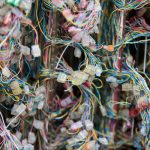 Vectoring has just been switched on on my street cabinet and, in this blog, I discuss the substantial speed increase that has been achieved. I also show you how you can determine whether vectoring has been enabled on your own fibre broadband connection. Back in July 2014, I wrote an article entitled Early Deployment of … Read more 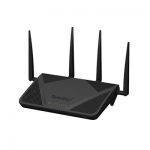 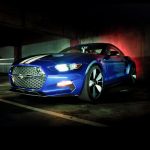 Car enthusiasts have warmly greeted Amazon’s spectacular launch of its The Grand Tour series, starring Jeremy Clarkson, Richard Hammond and James May (who originally presented the BBC’s Top Gear). According to Amazon, the first episode of The Grand Tour has become “the biggest premiere on Amazon Prime”, with millions of streams in the USA, UK, … Read more 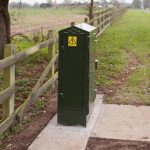 Update: Sadly, BT has stopped trials of LR-VDSL as the technology has not proved as effective as it originally hoped. We think it’s best that BT focuses on bringing Fibre-to-the-Premises (FTTP) to everyone as soon as possible. A major weakness of the Fibre to the Cabinet (FTTC) technology that BT is currently deploying for superfast broadband … Read more