Listed below are the BT deals available to you:


Depending on your location, the following services may be available from BT:

Standard broadband (known as ADSL), which BT calls ‘Broadband’. This can deliver download speeds of up to 24 Mbps, but usually significantly less due to the distance between you and the exchange. Upload speeds are limited to less than 1 Mbps. Unless you have no choice, we strongly recommend that you opt for much faster superfast fibre broadband or ultrafast broadband.

Pros and cons of opting for BT Broadband

From a technical perspective, and compared with other broadband providers, BT Broadband generally delivers excellent broadband speeds. BT does not deliberately apply any traffic management or speed throttling to slow down your connection (for example, at peak times).

A major advantage of going with BT is that the provided modem router – known as the BT Smart Hub – is very good among the ‘free’ routers provided by broadband providers. For example, Which has awarded the BT Smart Hub a ‘Best Buy’ rating. Having said this, as outlined in our Which Broadband Modem Router page, improved performance (such as longer WiFi range) can be still be obtained by investing in third party best-in-class routers. You can easily use your own modem routers with BT’s Broadband services.

In our experience, BT is a relatively safe choice, although you will spend more than the cheapest providers.

The one downside of BT is that it relies on overseas call centres and the quality of telephone support can be variable if you experience problems. Clearly, this will only potentially affect you if you have problems with your line. However, customers can often get a much better response online using the BT Customer Support Community Forum. 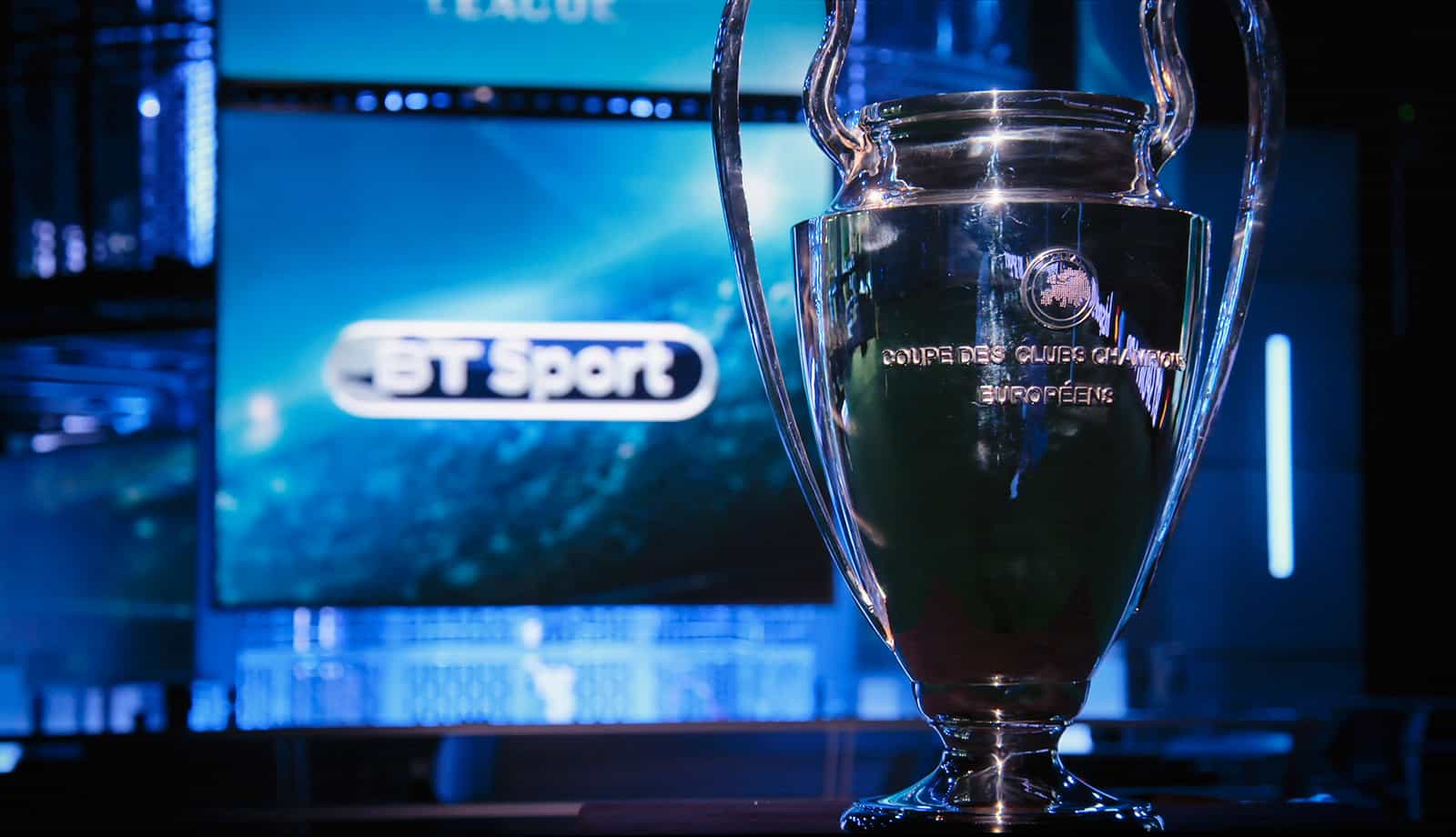 Listed below are bundled offers available in your area: