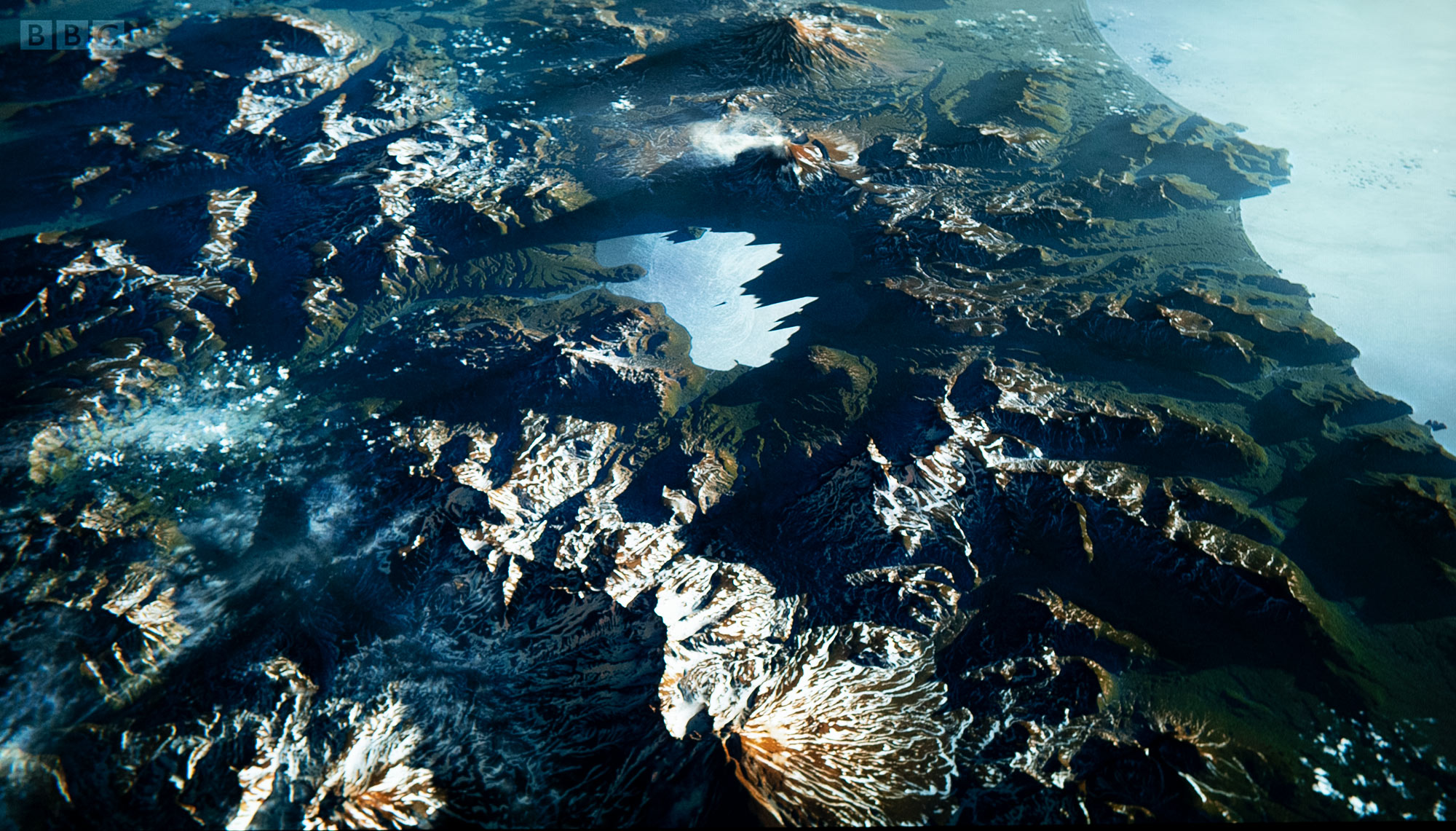 The start of 2021 provided a great demonstration of ‘the art of the possible’ with the Ultra HD (4k) High Dynamic Range (HDR) format with some exciting new programmes becoming available as part of the BBC’s iPlayer Ultra HD ‘trial’. These are still available through the iPlayer. Two standouts are the incredible ‘A Perfect Planet’ narrated by David Attenborough and ‘Dr Who’ (broadcast on New Year’s Day). For anyone seeking demonstrations of how the Ultra HD with HDR can dramatically enhance the viewing experience, these programmes fit the bill perfectly. We also suspect that the improved picture quality will really help the BBC to sell its flagship programmes to an international audience.

Streamed TV services are the ‘killer application’ for superfast and ultrafast broadband, and a key reason for upgrading broadband packages. The coronavirus pandemic and lockdowns have helped fuel the adoption of streamed TV services, with big-budget players such as Netflix, Amazon Prime, Apple TV+ and Disney Plus offering an impressive range of Ultra HD content. For example, Netflix’s series ‘The Crown’ has proved very popular and has looked incredible. Ultra HD – which requires significantly higher broadband speeds than HD – will rapidly become the ‘expected’ format for many households. 2021 will see continued rapid growth in sales of Ultra HD TVs, with the Olympics this year expected to showcase how Ultra HD can dramatically enhance the viewing experience. Sky has already announced its intention to shows Olympic coverage in Ultra HD HDR. 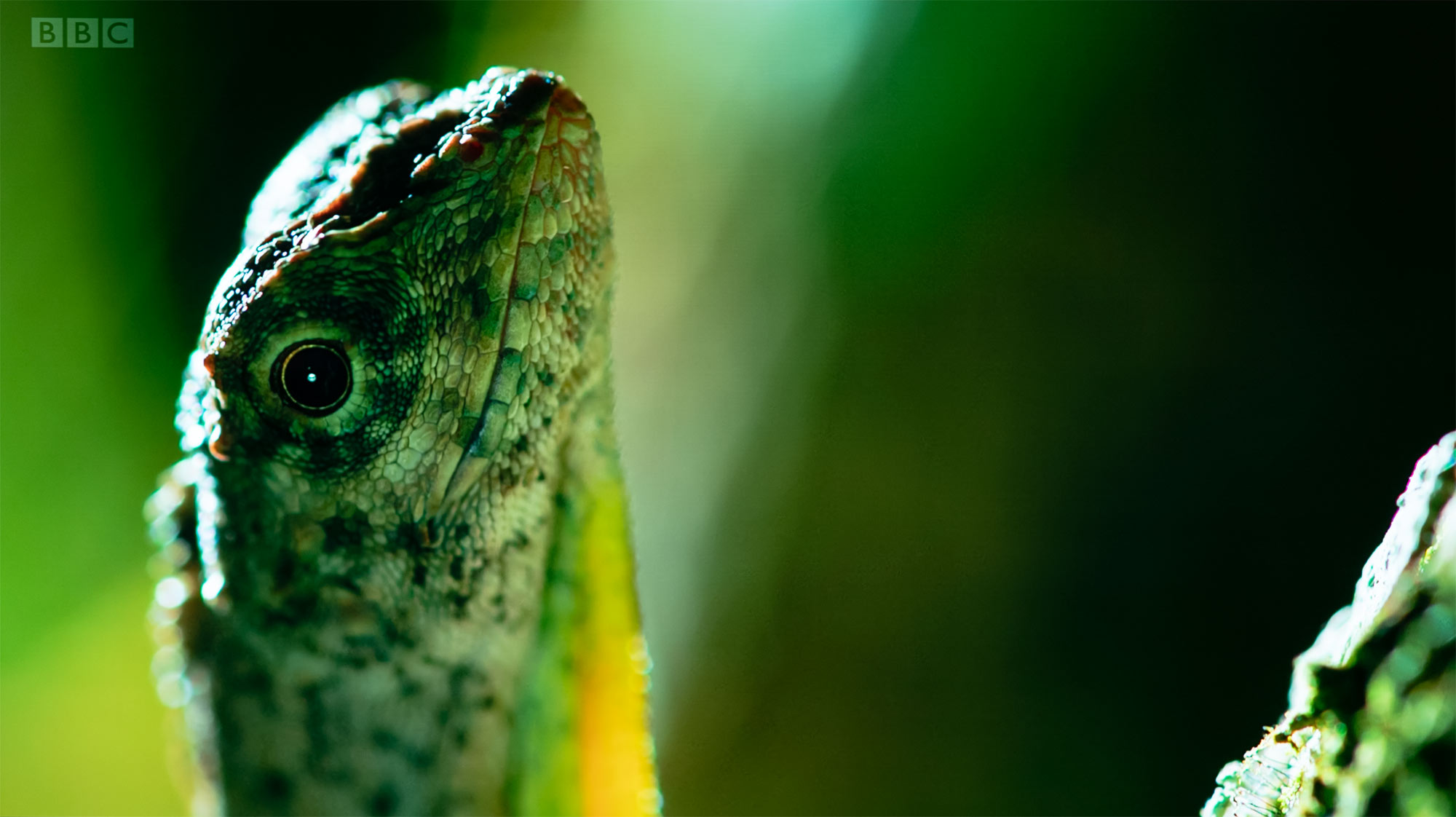 Sadly, the BBC has lagged behind its streaming competitors in embracing Ultra HD, and seems stuck in what it terms an Ultra HD’ ‘trial’. We have been tracking Ultra HD developments at the BBC for quite some time, and the following updated page summarises developments from the very beginning:

The BBC’s Ultra HD trial started in 2016. Now we are in 2021, it feels like the trial has gone on for too long now. Surely, it’s time for the BBC to launch a full, mainstream service? We cannot remember a time when the BBC has received more criticism, and its viability (based on licence fee funding) in the midst of strengthening streaming rivals is increasingly being called into question. While it is wonderful to see a greater volume of Ultra HD content produced by the BBC, it’s not yet a match for its rivals in terms of content breadth. Falling further behind its online streaming rivals, such as Netflix, Amazon Prime, Disney Plus and Apple TV Plus (which all offer a broad range of Ultra HD content) would do nothing for its cause. Time will tell, but at least we can now enjoy a broader range of BBC Ultra HD content and hope that this signals an upward trajectory in Ultra HD content volume for the coming year. 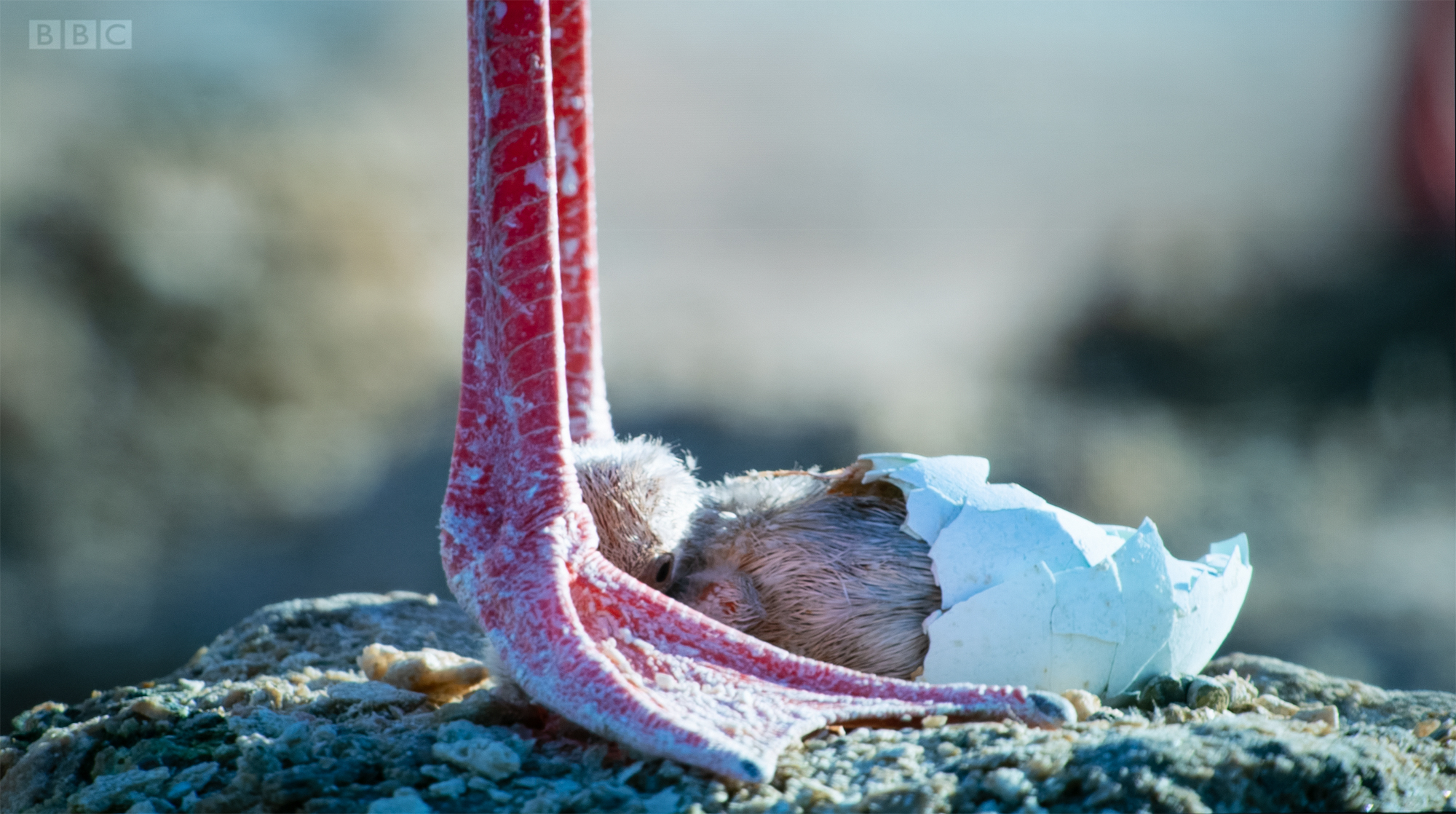 The following programmes/series were recently made available in Ultra HD format via iPlayer:

These join the programmes that were already part of the trial (‘Blue Planet II’, ‘Dynasties’, all series of ‘His Dark Materials’ and all episodes of ‘Seven Worlds, One Planet’).

To us, ‘A Perfect Planet’ and ‘Dr Who’ have stood out. Following previous natural history programmes such as ‘Seven Worlds, One Planet’ and ‘Blue Planet II’, we knew we were in for a visual treat with the new series ‘A Perfect Planet’. The Independent has described the new series as “near perfect”. We agree. The improved resolution and enhanced dynamic range has been used to great effect to create images that are simply astounding and incredible. 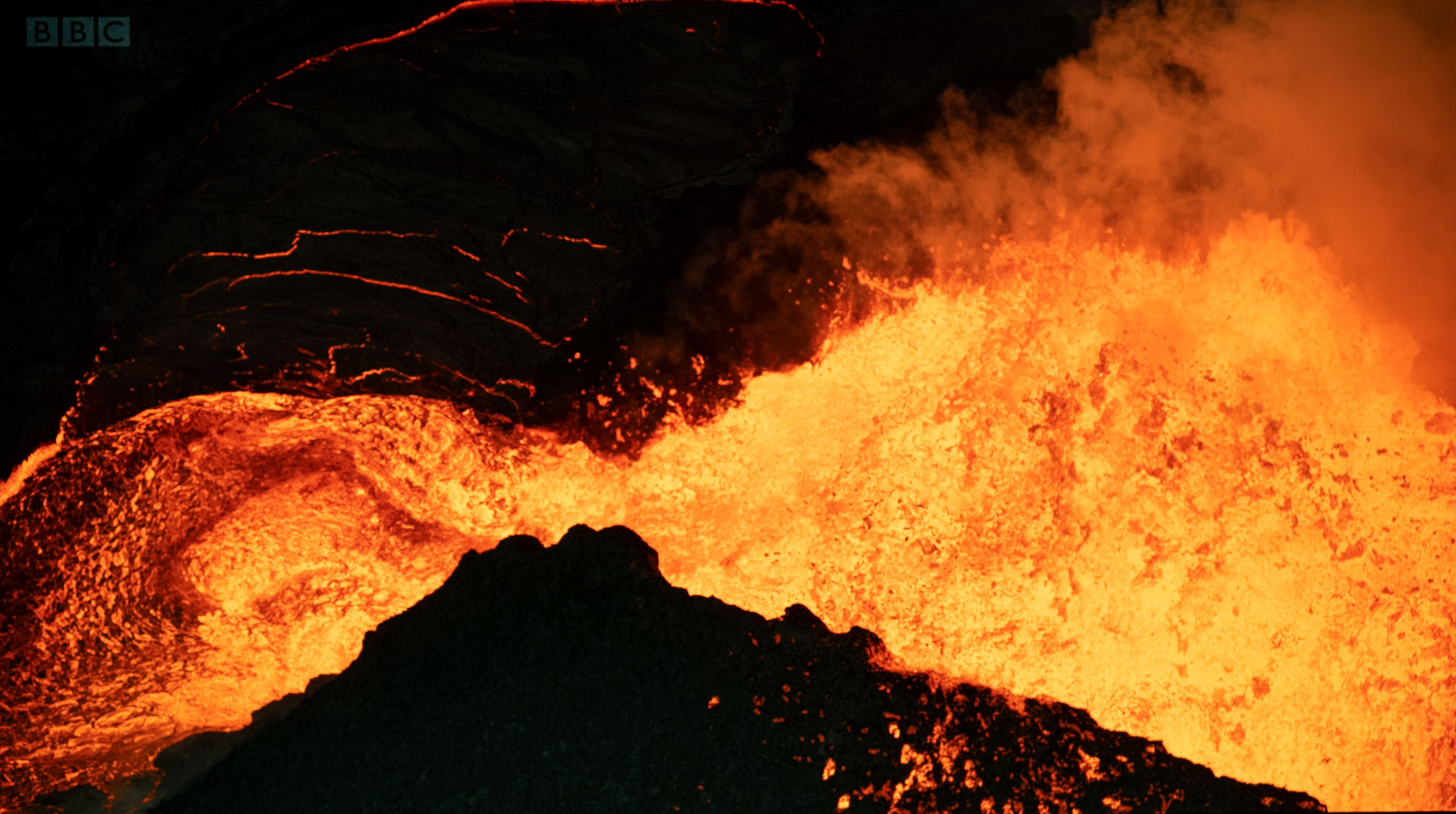 While the higher resolution has resulted in noticeably sharper images in ‘Dr Who’, it is the HDR that has stood out most. HDR has allowed the BBC to create much more vibrant scenes, with intense colours and bright whites. The Daleks have never looked so menacing. We would never want to go back to the washed-out HD version broadcast conventionally.

While the visuals on offer have been spectacular, the BBC is yet to match rivals by launching immersive Dolby Atmos sound. We hope that it will not be too long before the BBC embraces the enhanced sound format that is already widely used on the other streaming platforms. As discussed in our recent article A 4k HDR Christmas Present from Sky: movies go HDR with Dolby Atmos, it was noticeable that, when Sky launched a wide range of movies in Ultra HD HDR format, many titles came with Dolby Atmos soundtracks.

The BBC’s Ultra HD iPlayer trial can currently be viewed on a number of devices, such as smart TVs, and the BBC recommends an Internet connection with a speed of 24 Mbps (or more) for the best experience. Compatible devices are listed here:

Which devices are supported for Ultra HD?  |  BBC website

One thing that the BBC needs to address going forward is the general lack of awareness about the BBC trial and the inability to access trial content through some popular platforms. We have been surprised how few people that we talk to are even aware that the BBC is offering Ultra HD content. This is not helped by the fact that the BBC’s Ultra HD trial content is not currently available through Sky Q or Apple TV boxes. There’s some way to go before iPlayer matches the widespread availability of Netflix and other streaming services.