Car enthusiasts have warmly greeted Amazon’s spectacular launch of its The Grand Tour series, starring Jeremy Clarkson, Richard Hammond and James May (who originally presented the BBC’s Top Gear). According to Amazon, the first episode of The Grand Tour has become “the biggest premiere on Amazon Prime”, with millions of streams in the USA, UK, Germany, Austria and Japan. The show has received extremely positive critical acclaim. According to the Guardian, “Clarkson and co leave the BBC in their dust”, while the Independent described the Grand Tour as “the best of Top Gear but with a much bigger budget”. 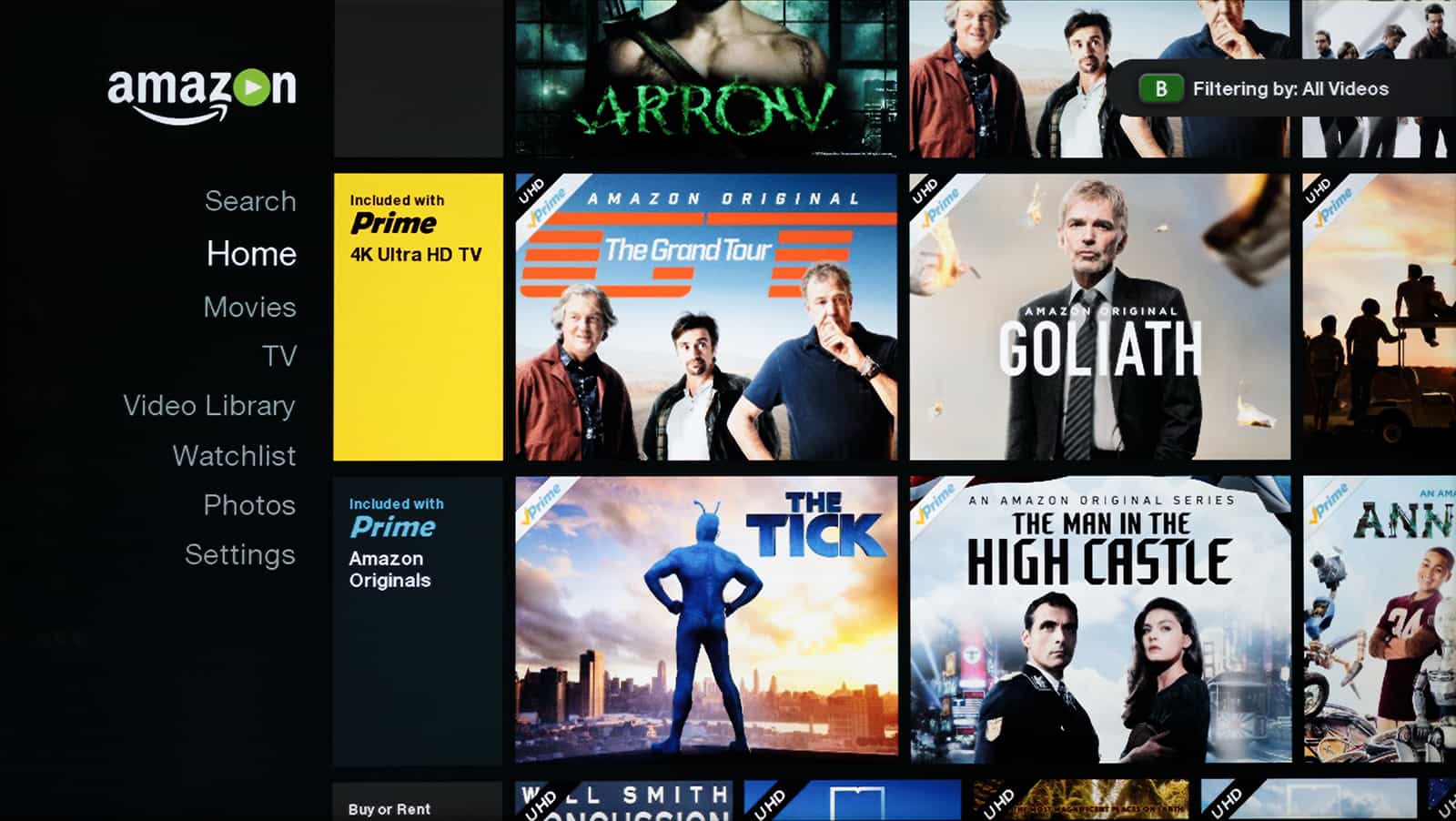 The launch of the series marks a major milestone in UK broadcasting and broadband history. Here we have a big-budget competitor to one of the BBC’s flagship programmes that is available in Ultra HD (with High Dynamic Range) and watchable in all its glory via broadband rather than conventional broadcasting. In comparison, the BBC’s recent broadcast of Planet Earth II (which was filmed in Ultra HD) has only been broadcast in HD format. 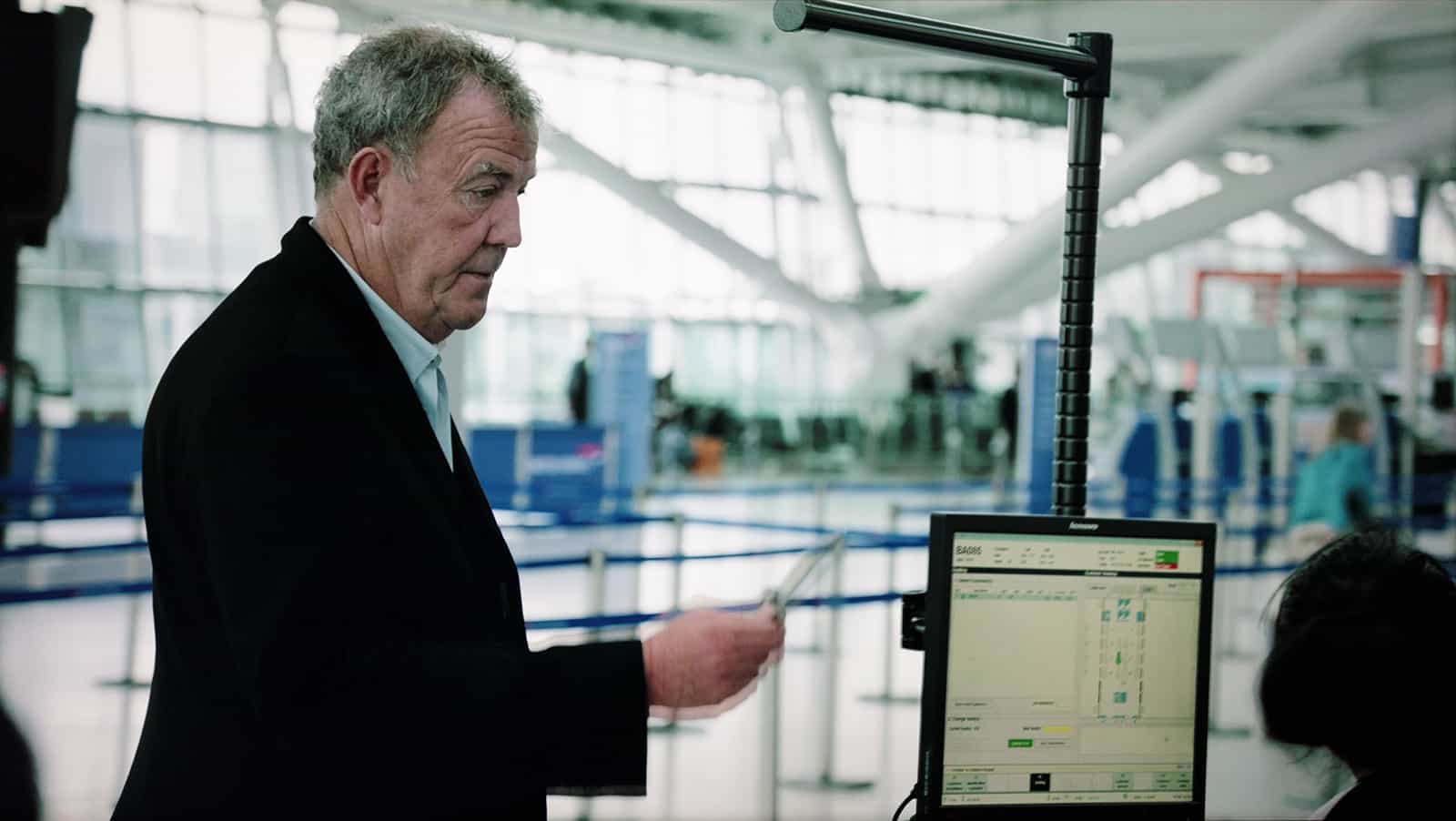 If ever there was a moment that demonstrates the rapid change in television and the increasing importance of high-speed broadband, this show is it. With a budget rumoured to be about £4 million per episode, it is not surprising that the picture and sound quality are amazing, particularly when displayed on a 4K Ultra HD TV and fed through an AV receiver. AV journalist John Archer remarked that the first programme in the series had “the best 4K and high dynamic range picture quality” he had ever seen from a streamed source. All of the images in this article were taken of the screen of a Sony Ultra HD TV showing the streamed programme with a Digital SLR camera. 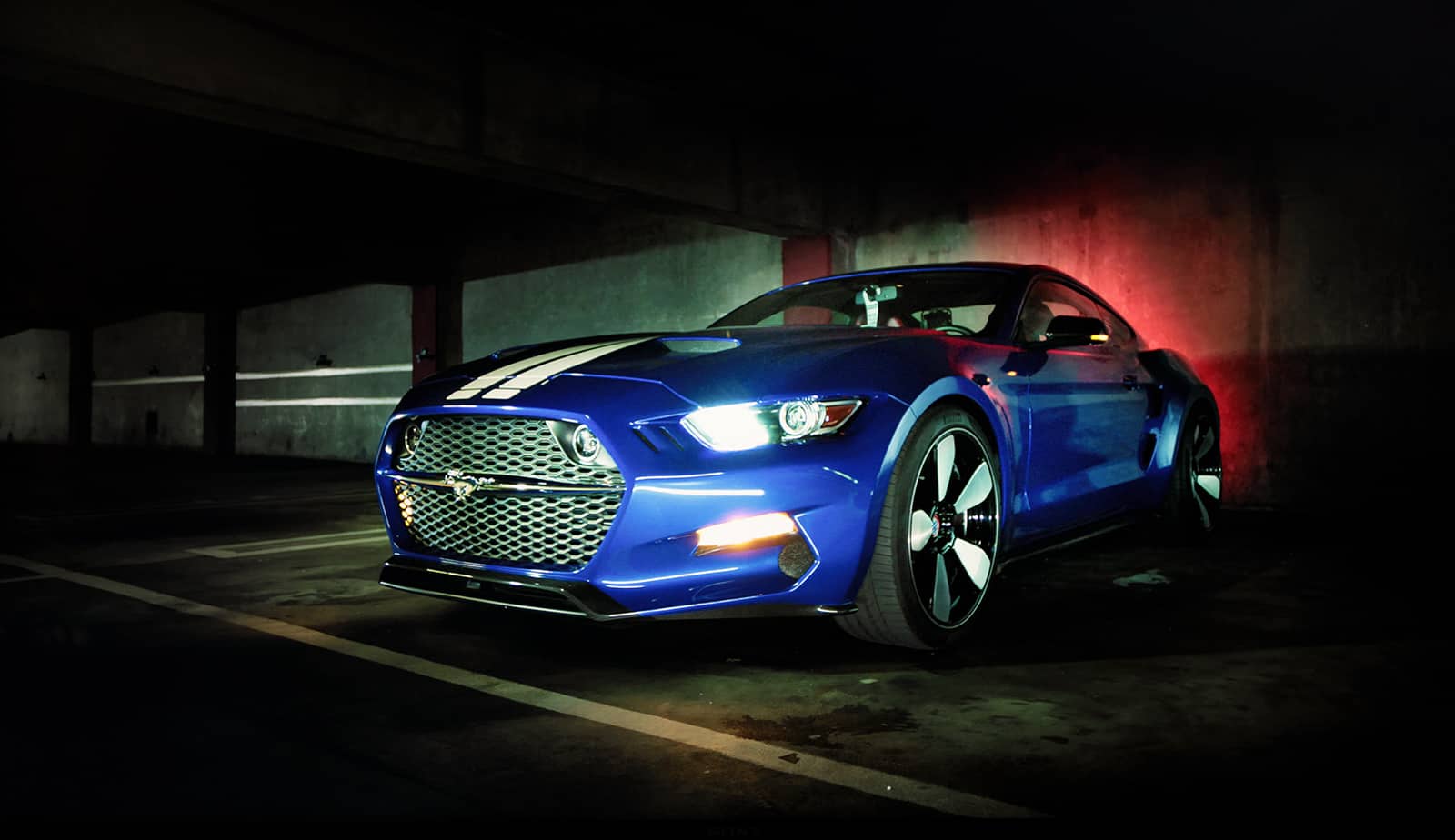 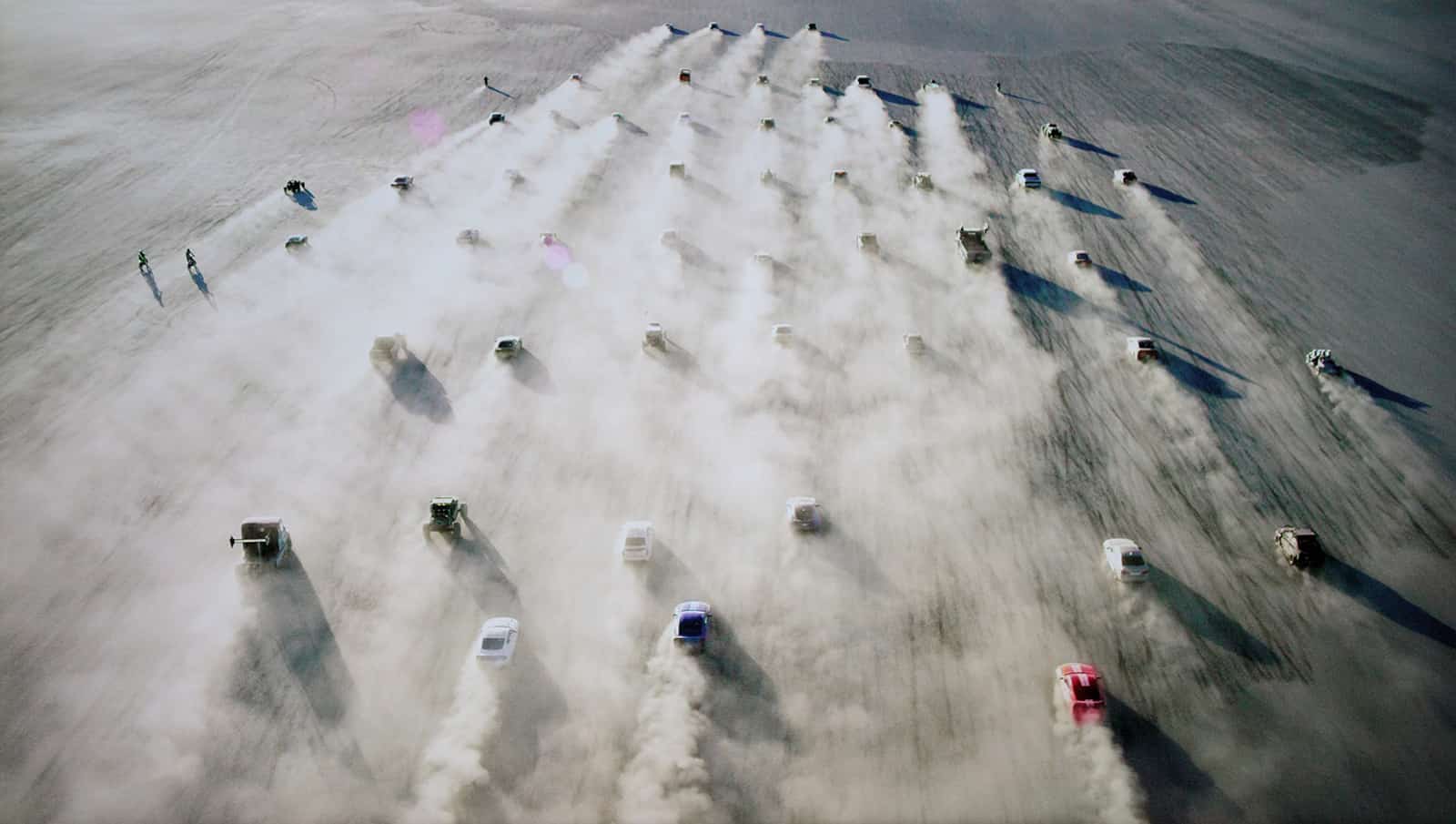 If ever there was a reason to upgrade to superfast broadband, this is it. Those with poor broadband speeds will have to be content with viewing the programme in high definition or, worse, standard definition formats. 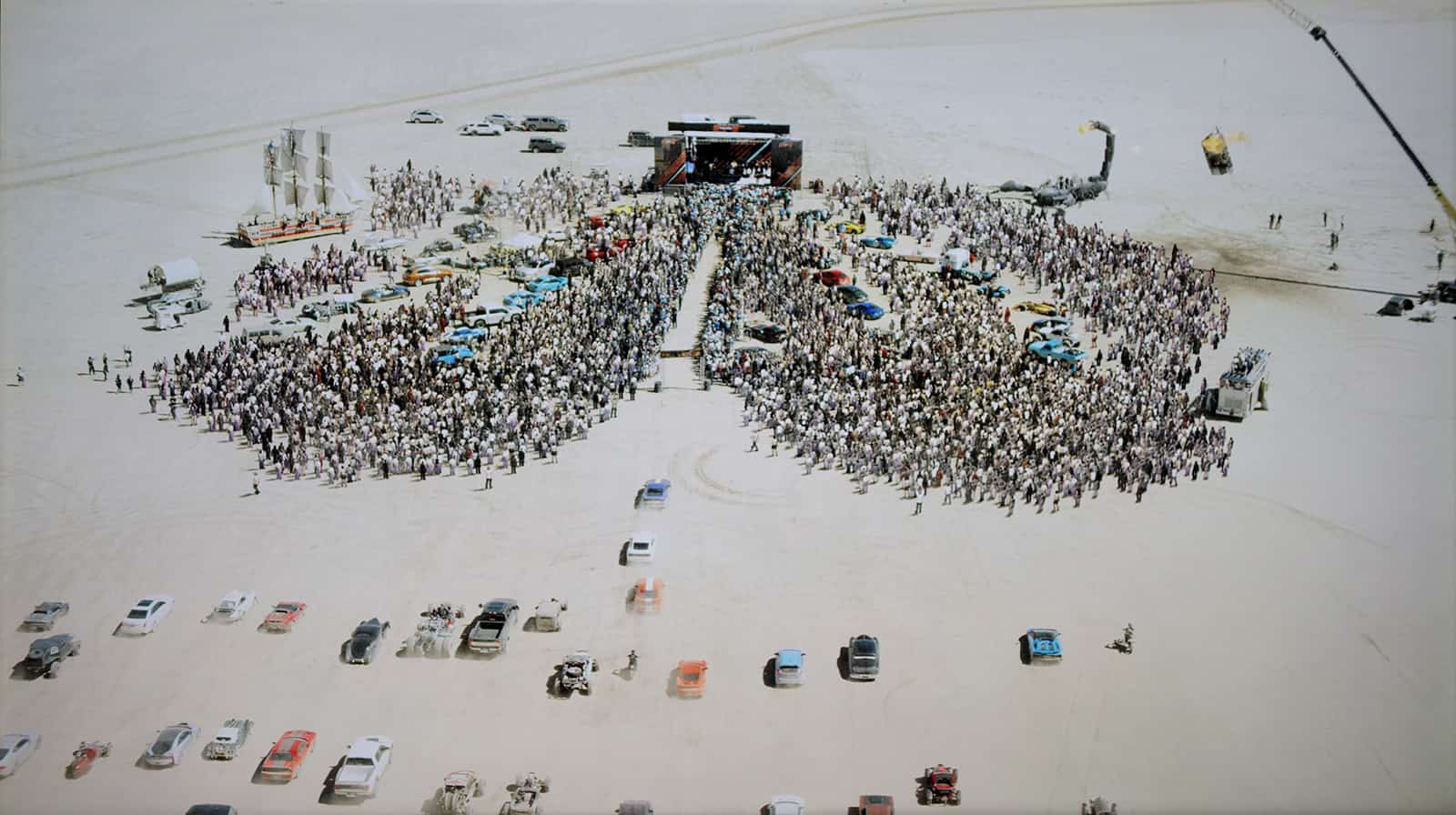 Over the last few months, Amazon has been building up its Ultra HD content, and now offers a good selection of TV series in the format, which includes: Goliath, Red Oaks, Good Girls Revolt, Transparent, Crisis in Six Scenes, The Girlfriend Experience, The Interestings, The Last Tycoon, Bosch, Mad Dogs, Mozart in the Jungle, A History of Radness, Alpha House, Casonova, Gortimer Gibbon’s Life on Normal Street, Hand of God, Sneaky Pete, The Kicks, Transparent and The Man in the High Castle.

Amazon has adopted an ‘all-in-one’ bundled  pricing model. For a yearly fee of £79, you get access to its Prime service, which offers unlimited one-day delivery, “thousands” of movies and TV episodes (including Ultra HD content), unlimited photo storage and access to Amazon’s music service (with two million songs). That’s the equivalent of only £6.58 per month. Currently, you can get a 30-day free trial of Amazon Prime by clicking on the following image: 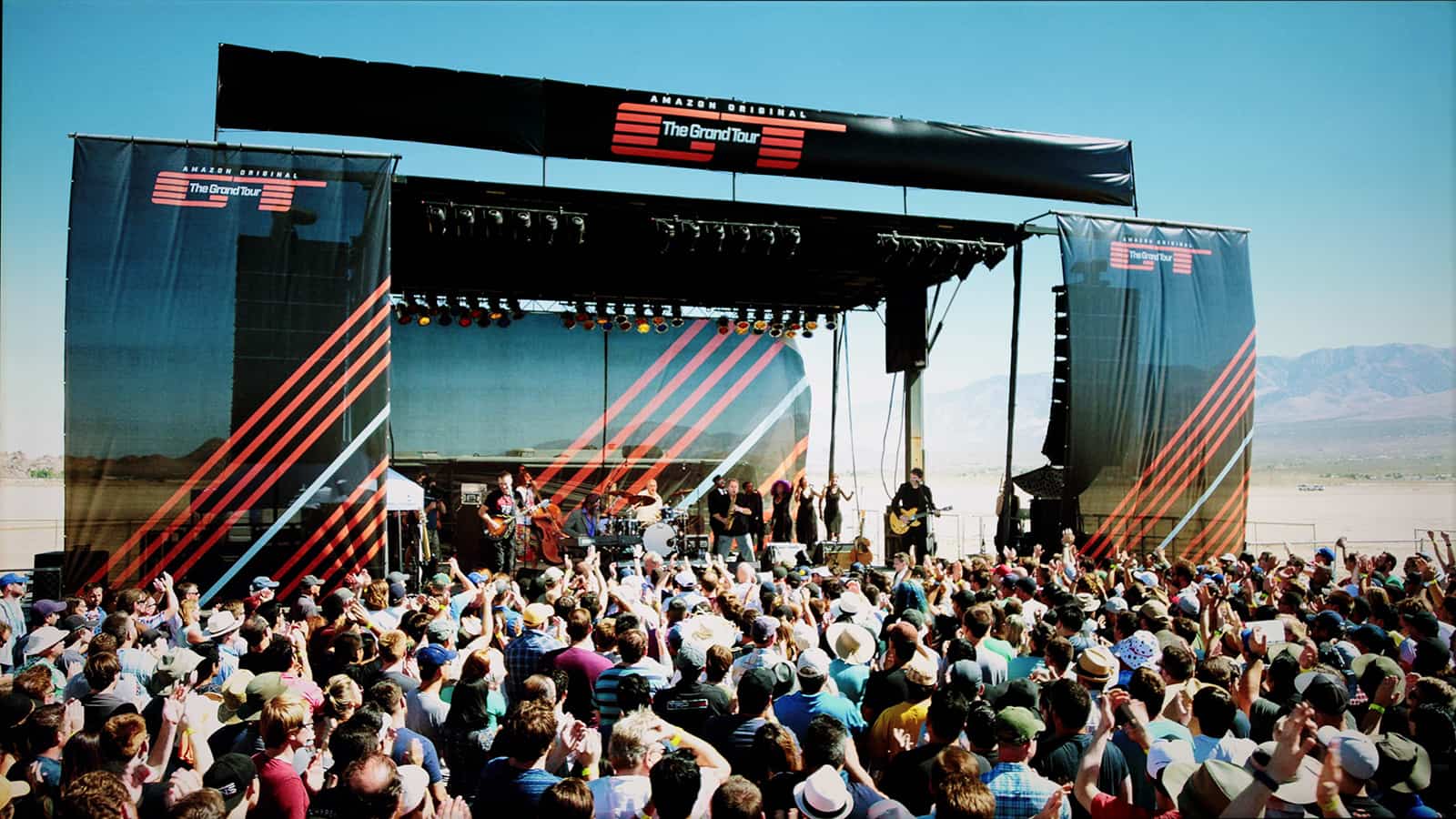 The one aspect of Amazon Video we do not like is how the service mixes content that is included in Amazon Prime Video with premium titles (recent movies, for example), where there is an additional charge. We think pricing for recent movies is far too high. For example, the movie Concussion can be purchased in Ultra HD format for £26.99. Even older movies available in Ultra HD format, such as Ghostbusters and A Few Good Men, cost £18.99. 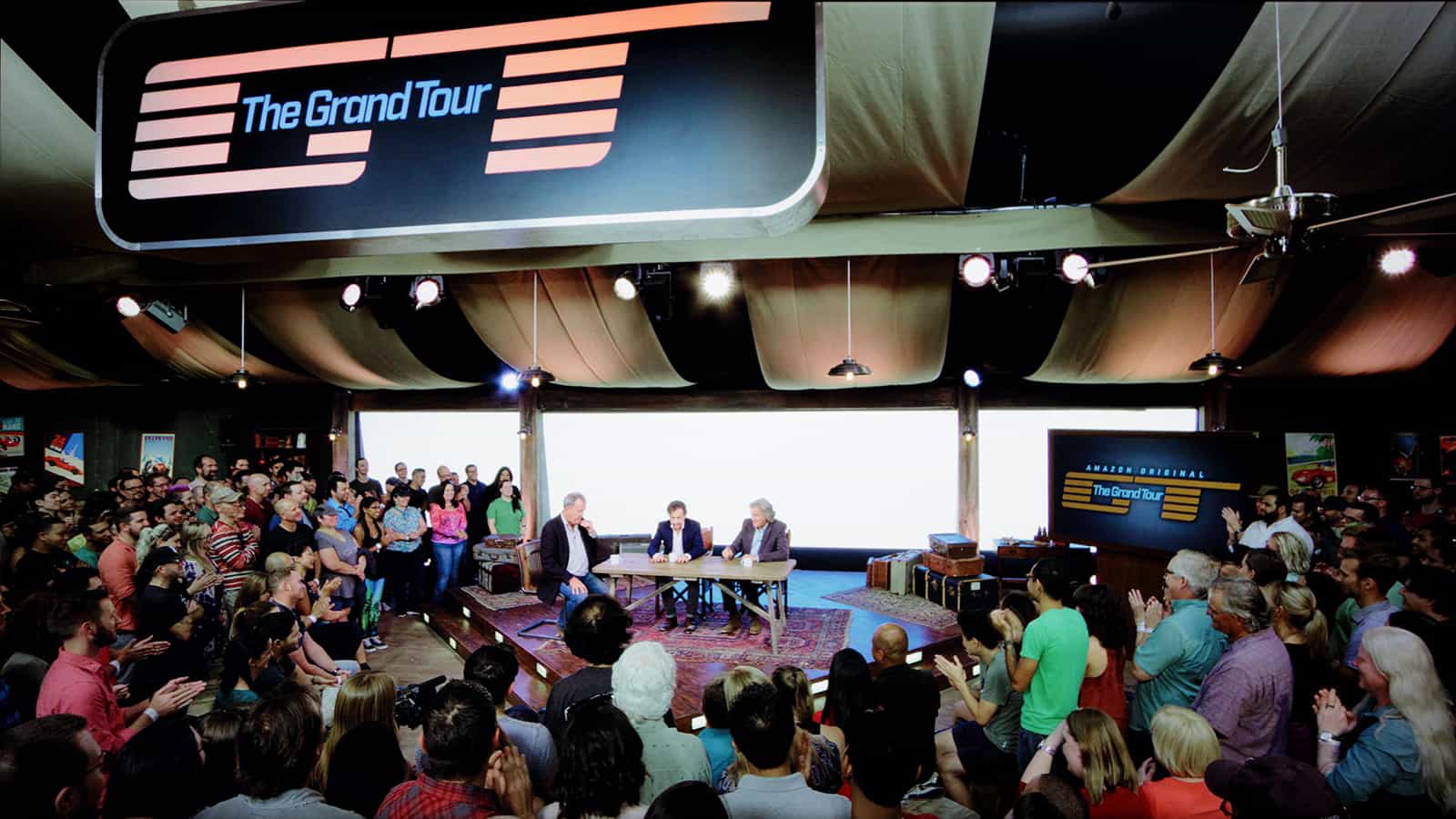 The introduction of The Grand Tour represents a major milestone in the development of television and broadband in the UK. The first episode in the series was spectacular. Provided you do not regularly purchase premium movies, Amazon Prime Video provides an affordable alternative to Sky Q, and Ultra HD titles provide outstanding picture quality for those with an Ultra HD television. We look forward to seeing how Amazon Prime develops over the coming months.

Pages you may find interesting: