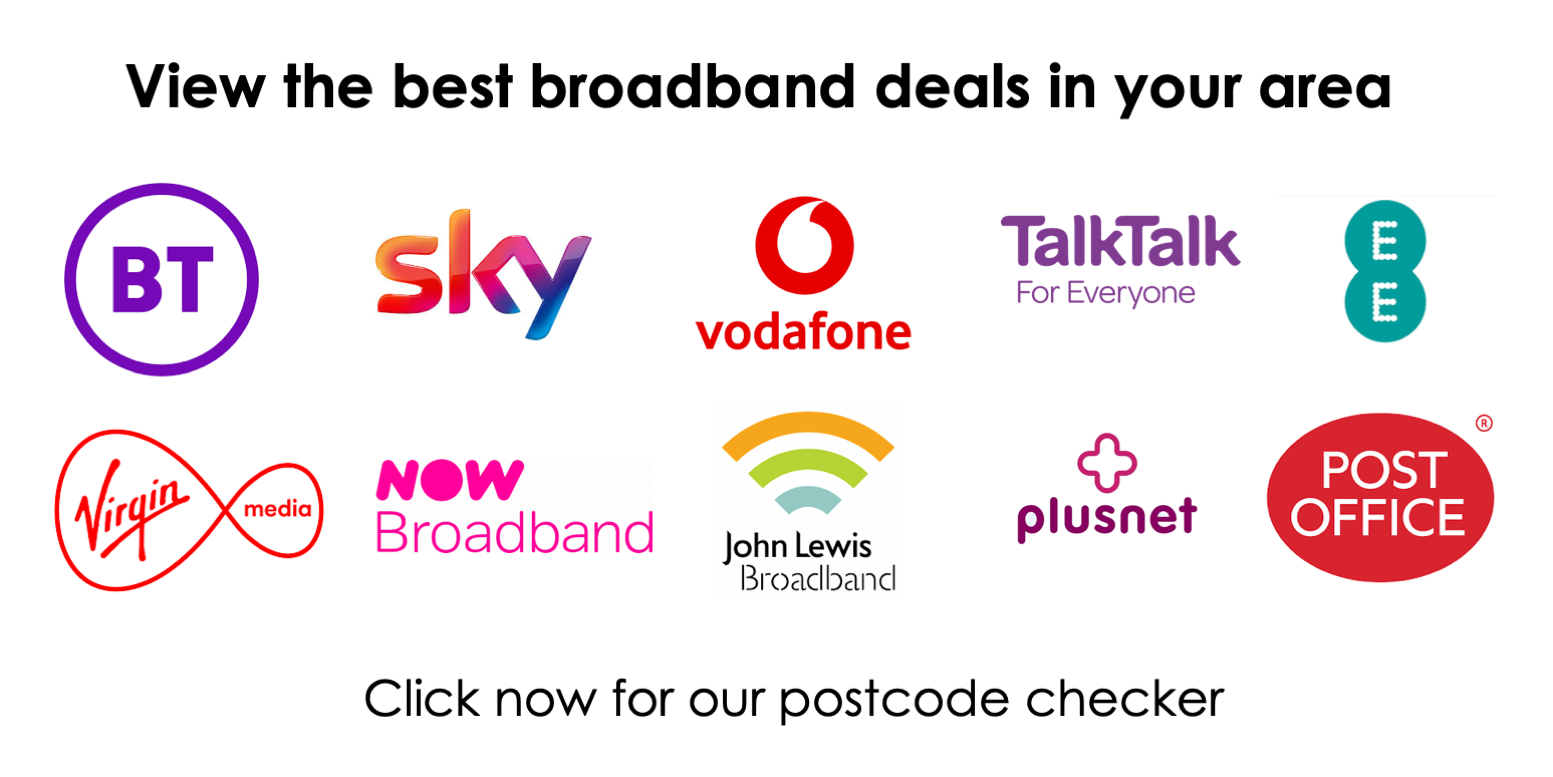 Apologies if this post sounds a bit like a Martin Lewis TV rant, but if you are outside your broadband contract – and some 41% of broadband users are, according to Ofcom – then you can save money by switching broadband providers or re-contracting with your existing supplier.

It can a pain keeping track of contract dates for utilities and it is easy to forget how many months have elapsed since you entered into a contract with your broadband provider. However, the stark reality is that many broadband providers prioritise new sign-ups over existing customers with tempting offers. It just doesn’t make financial sense doing nothing with your broadband service when you are no longer in contract.

We strongly recommend that you check the status of your broadband service as you may find that you are no longer in contract. You certainly won’t be alone. In its recent report ‘A Review of Pricing Practices in Fixed Broadband’, Ofcom analysed over 20 million customer records to get a detailed understanding of prices paid by broadband customers. Ofcom found there are around 8.8 million out-of-contract broadband customers in the UK. Of these, 3.3 million have been out-of-contract for more than two years!

Put another way, you could directly save a significant amount of money getting your current speeds or you could upgrade to a faster service (for example, moving from standard broadband to superfast or ultrafast broadband) and potentially pay no more.

It is so easy to switch. Even if you are very happy with your current provider, you will probably find that you can make substantial savings simply by taking a new contract with your existing supplier.

We strongly recommend that you visit our Broadband Deals page to see the best deals available to you in your area. Our postcode checker will also show if superfast or ultrafast broadband is available in your area.