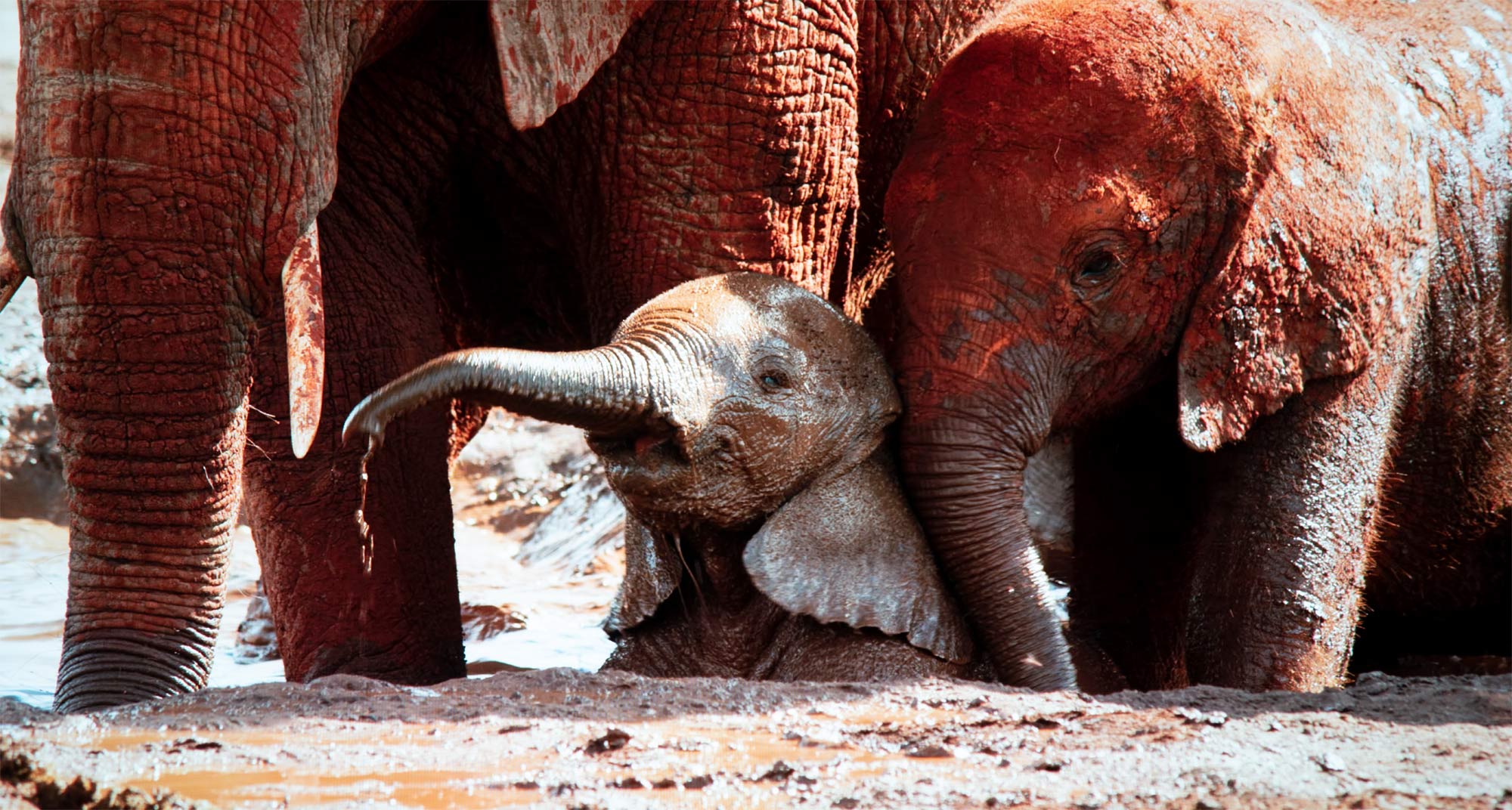 Apple launched its new TV streaming service in the UK on 1st November 2019, to compete with rivals Netflix and Amazon Prime Video. Pricing is certainly aggressive. Apple TV+ currently costs £4.99 per month although there is a cheaper way to subscribe for buyers of Apple products. Apple offers a year-long trial for buying a new iPhone, iPad, Apple TV or Mac. Up to six family members can share an Apple TV+ subscription.

Streaming of video content using broadband is revolutionising the TV industry in the UK. According to Ofcom, in November 2019, superfast broadband offering download speeds of at least 30 Mbps is available to 95% of residential properties. High-speed broadband is fuelling the availability and take-up of streamed video-on-demand services from players such as Netflix and Amazon Prime Video. According to Ofcom, in August 2019, around a half of UK households subscribe to at least one subscription video-on-demand service such as Netflix and Amazon Prime Video. 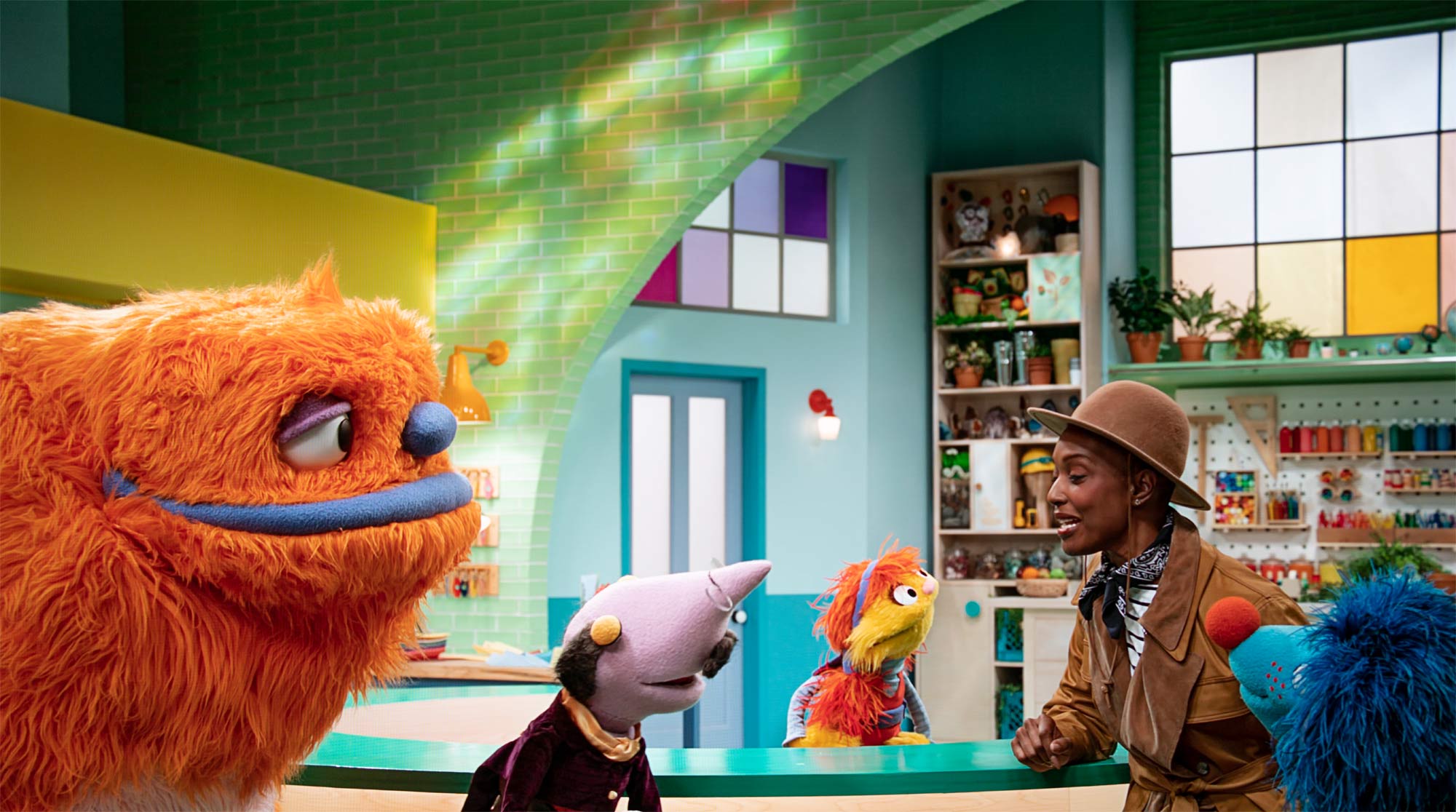 Apple has already gained an excellent reputation among AV enthusiasts for its movie download service via Apple TV. Owners of the Apple TV 4k box (costing from £179) have been able to download a range of the latest Ultra HD 4k movies in HDR format with immersive Dolby Atmos sound. Priced significantly cheaper than Ultra HD blu-ray discs, picture and sound quality have proved to be very impressive in technical comparisons.

We were hoping that Apple would apply the same excellent technical standard to their new Apple TV+ streaming service, and it looks as if it has. Apple is to be congratulated for setting a new quality benchmark for streamed services, delivering superb picture and sound quality with TV+. Our measurements show that Apple TV Plus uses bit rates for video significantly greater than Netflix. In terms of audio, while Netflix has recently announced substantial increases in the bit rates used for surround sound, the Apple TV+ service has clearly matched Netflix in audio bit rates. The photos in this article were photographed directly from an OLED TV screen showing Apple TV+ content. 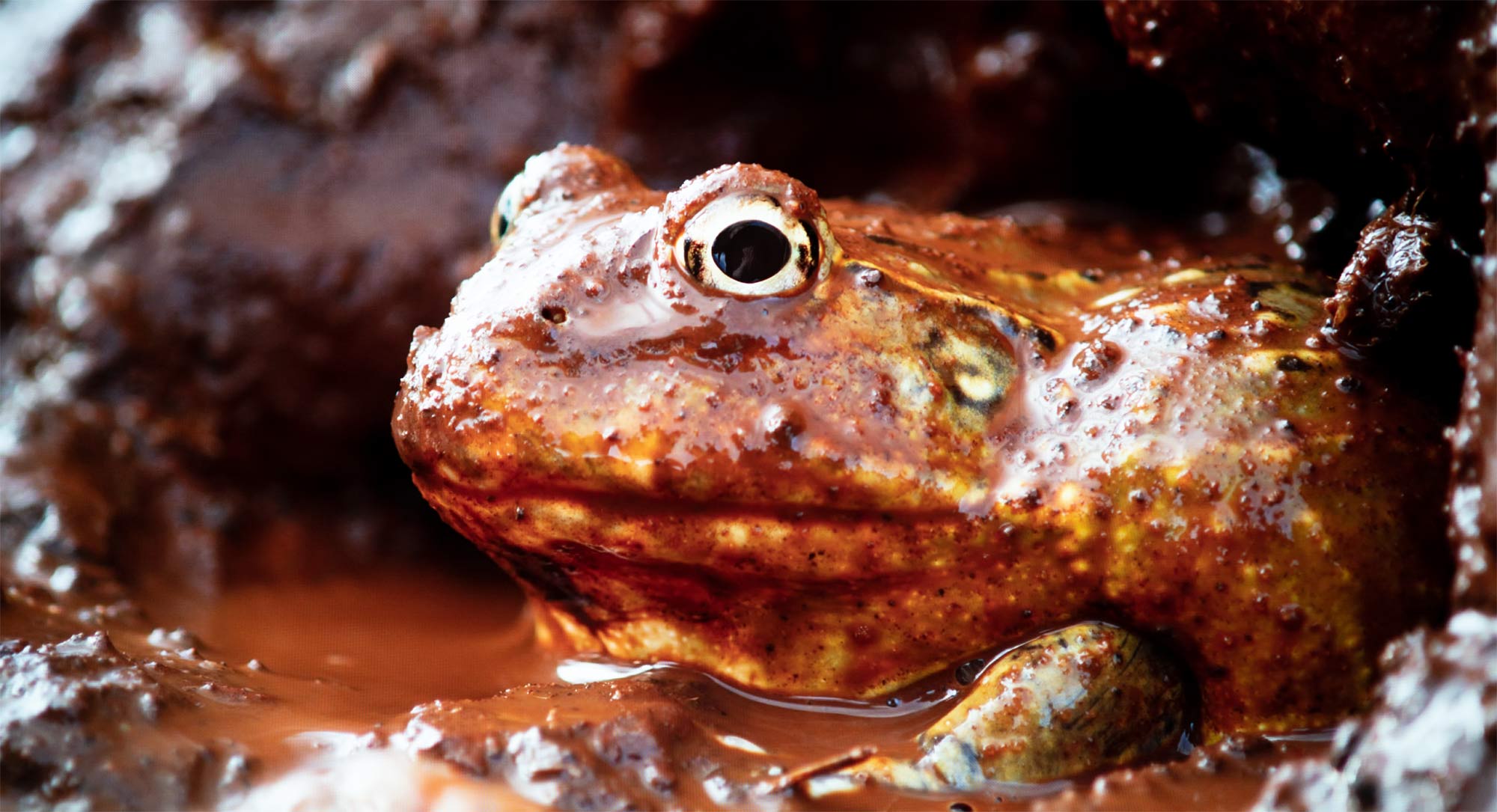 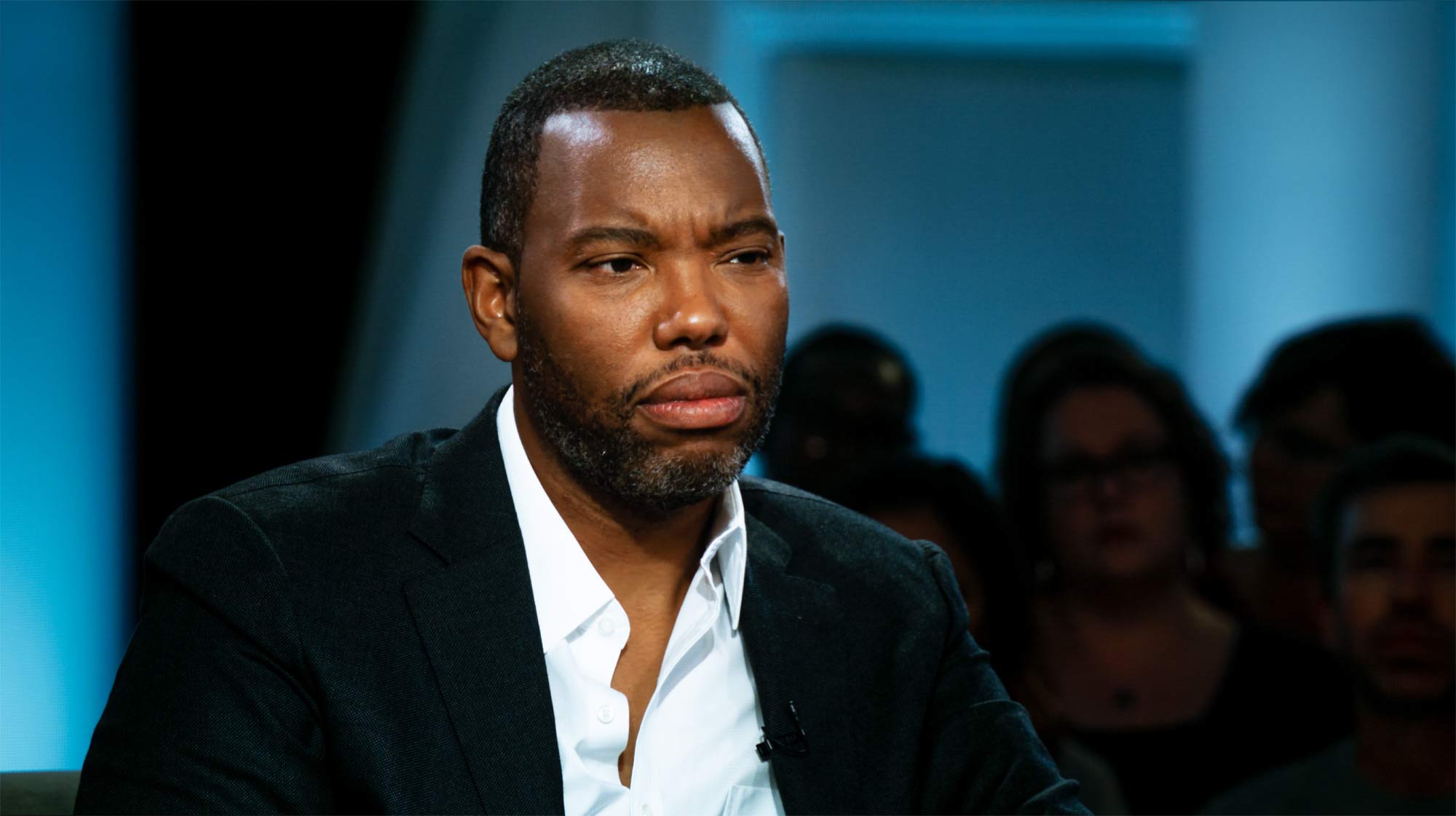 There’s a big ‘but’ coming, however. Apple’s impressive technical platform seems a bit wasted on the limited content at launch. Reviews have not been that kind. According to Business Insider, Apple TV+ is a “terrible deal”. TechHive says “it’s cheap entertainment, but there’s not a lot of it”. 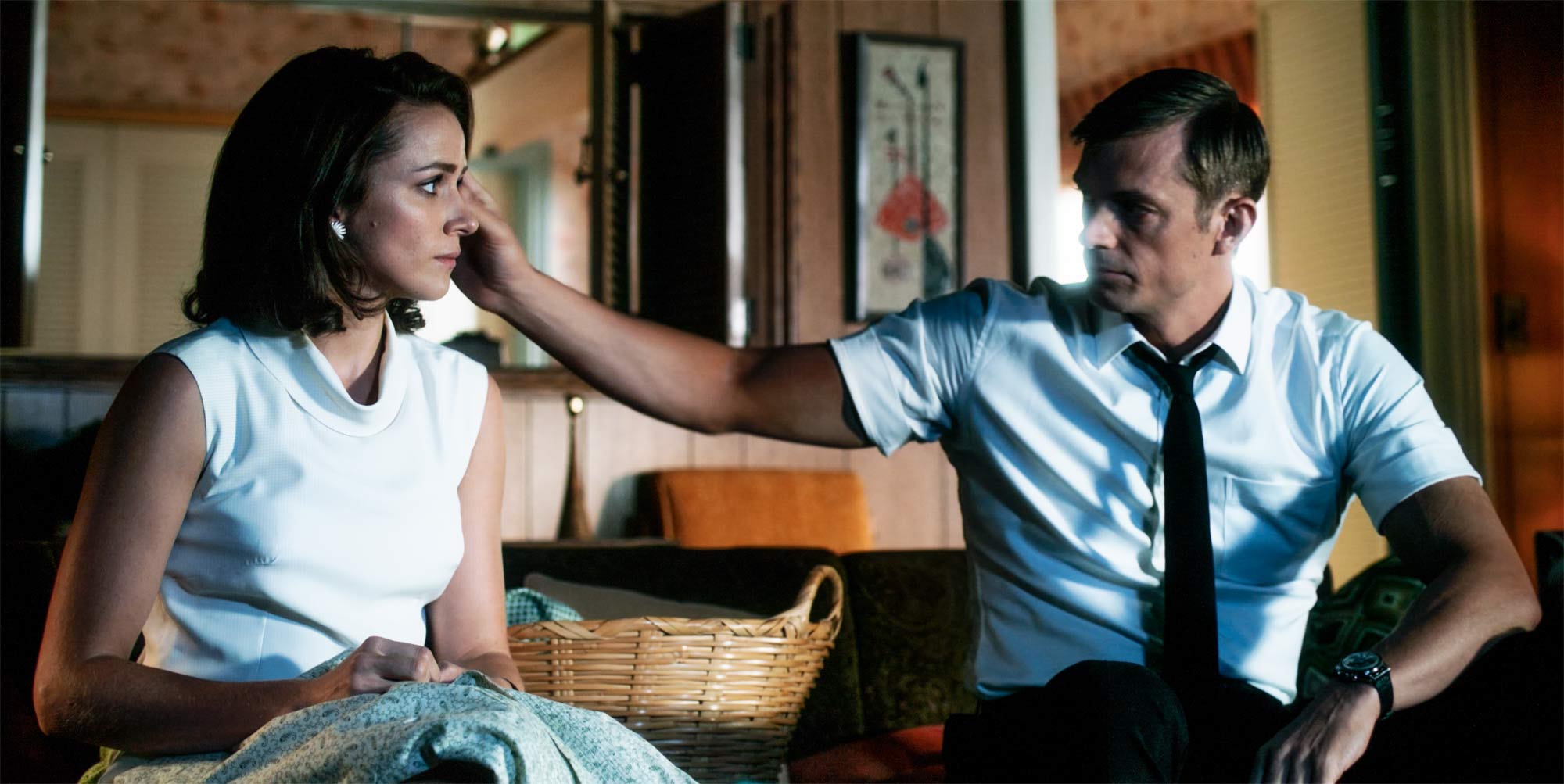 Menus on the Apple TV do not help as it is very difficult to actually find all of the Apple TV+ content. Apple’s TV app seems happy to promote content from other providers (such as Netflix, Amazon Prime Video and BBC iPlayer) and it’s all a bit bizarre. We agree with 9to5mac.com that “the worst part of Apple TV+ is the TV app”, which is “mediocre” at best. It is hard to imagine that the company that brought major user-interface improvements to the mobile market in the form of the iPhone could be responsible for such a dog’s breakfast.

Apple has taken a very different approach to Netflix in terms of content, preferring to focus on a small number of original mini series. Apple promises “new originals every month” and, with so little content currently, it is difficult to judge how the service will evolve over the coming months. Presently, it’s all rather underwhelming and a disappointment given the superb picture and sound quality available. For purchasers of selected Apple products, we recommend taking a year’s free trial of Apple TV+. Over the year, the content available may significantly improve to eventually justify the £4.99 monthly subscription. We suspect that the Disney Plus service, with its broad content portfolio from launch, will eat Apple TV+ for breakfast in terms of initial subscriber numbers. 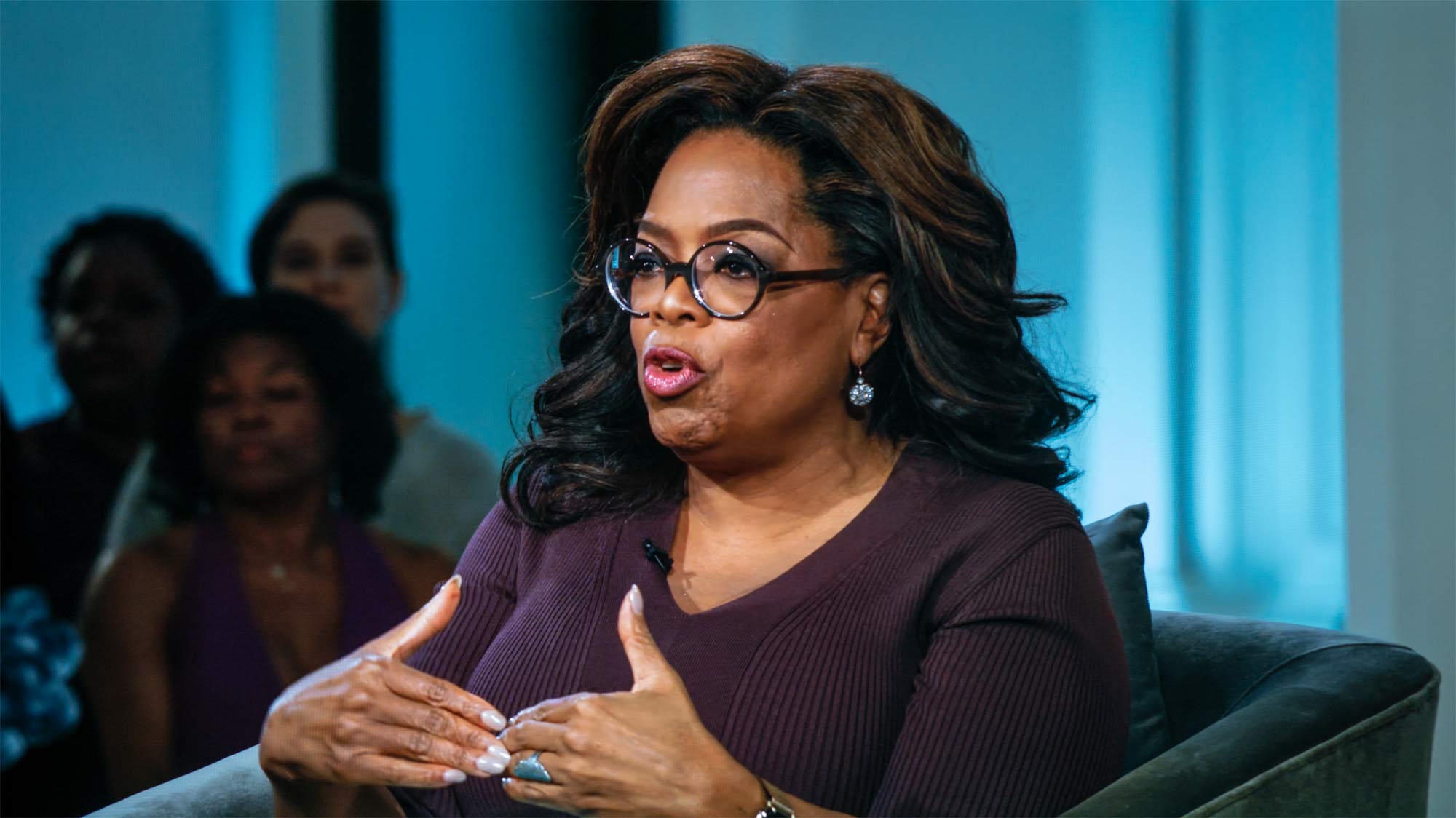 Here is what you can watch currently – all available in Ultra HD with Dolby Vision HDR and Dolby Atmos audio: 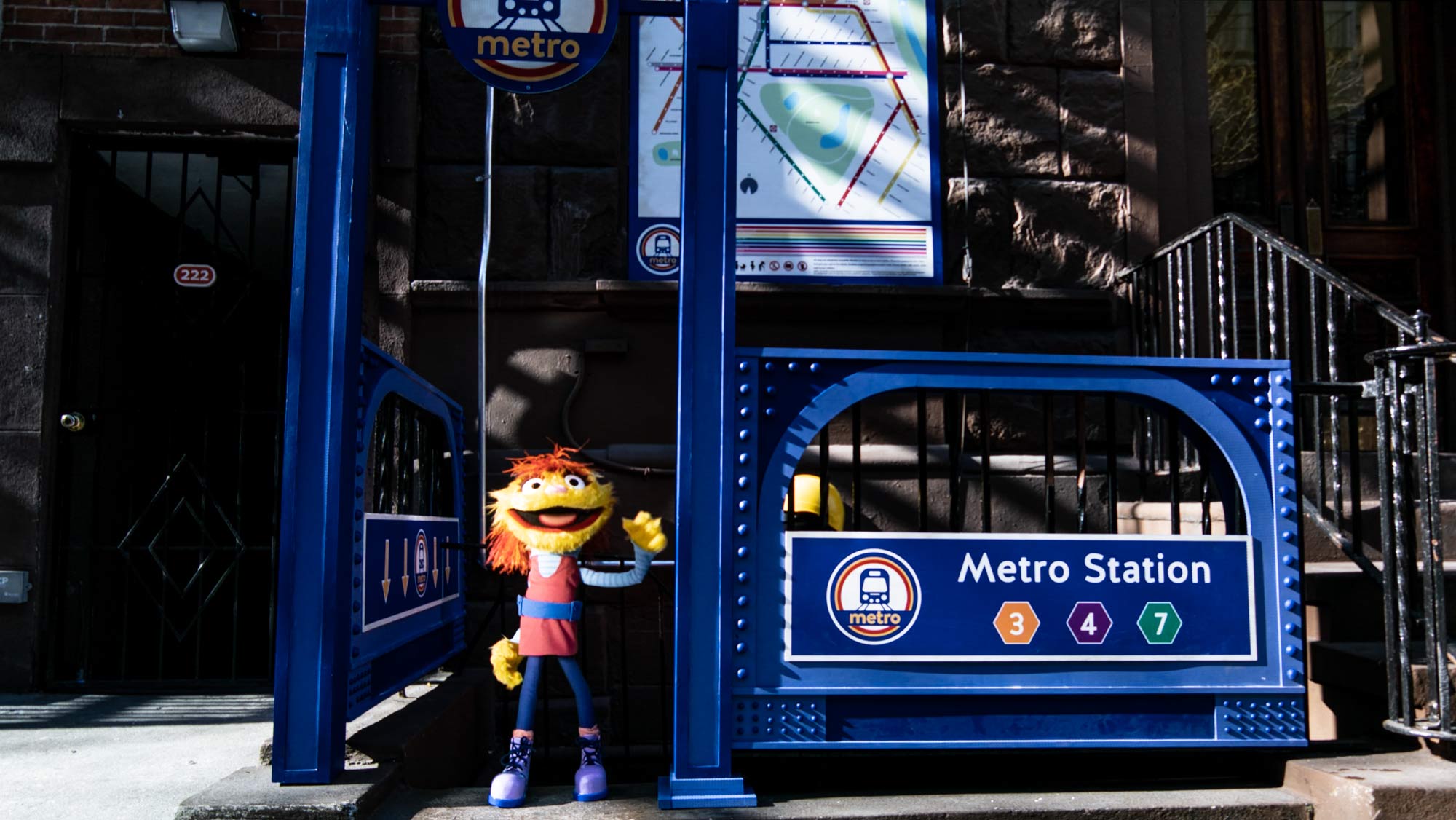 In conclusion, Apple’s TV+ service seems to be a project in development and it is too early judge what impact it will eventually have in the UK. As much as we welcome the outstanding picture and sound quality provided, we fear that Apple TV+ will struggle to compete with Disney Plus for subscribers, at least in the short term.

Disney Plus is planned to launch in the UK on 31st March 2020, offering over 100 titles in Ultra HD. We cannot wait! We will bring our review of Disney Plus just after it launches.