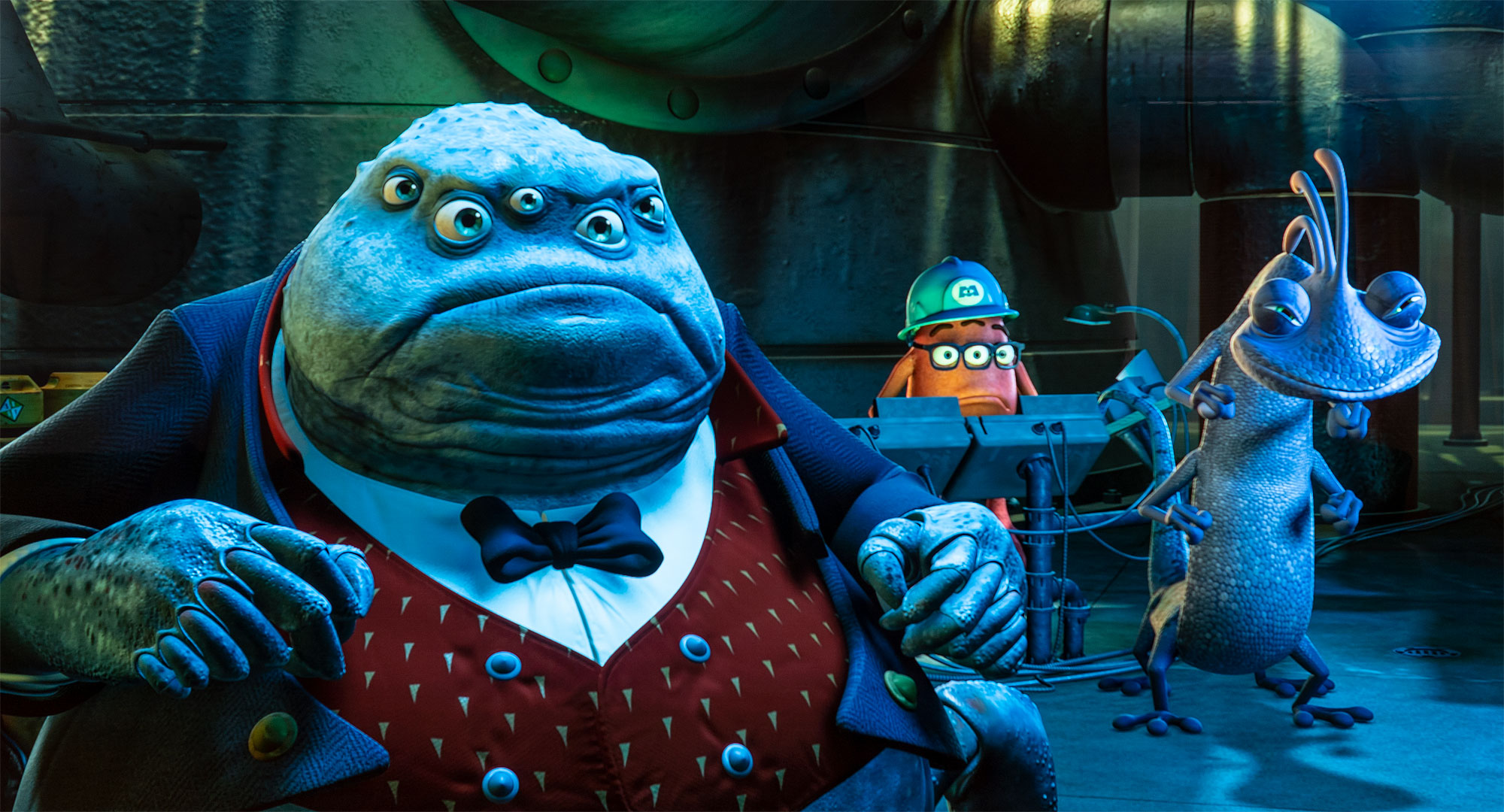 The exciting launch of Disney Plus in the UK in March 2020 was sadly hampered by the widespread reduction in bit rates among streamed TV providers requested by the European Commissioner Thierry Breton due to the coronavirus pandemic. This resulted in 4k content not being delivered in true 3840 x 2160 resolution and the removal of high-quality Dolby Atmos soundtracks, as reported in our article Review of Disney Plus in the UK: Shame About the Picture and Sound Quality.

We believe that the move to reduce bit rates was a major overreaction. In its UK Home Broadband Performance report, published in May 2020, Ofcom stated that, while the Covid-19 lockdown resulted in significant growth in daytime data consumption, this usage was “still below the level of pre-lockdown evening peak demand”. Ofcom even cited a news release from BT, which reported that while there was a 35-60% increase in weekday broadband traffic (up from 5 terrabytes per second to a peak of 7.5 terrabytes per second), traffic volumes were still much lower than the highest-ever recorded volume in BT’s network (17.5 terrabytes per second).

The great news is that, as of 29th June 2020, Disney substantially improved its bit rates to match its US streaming service and Disney Plus now looks and sounds much better. Netflix has also increased bit rates and the BBC has resumed testing of its 4k Ultra HD service (which is described in our article BBC iPlayer Ultra HD (4k) Demonstrates Amazing Picture Quality).

We can now give Disney Plus an unreserved recommendation and we believe it offers excellent value for money. 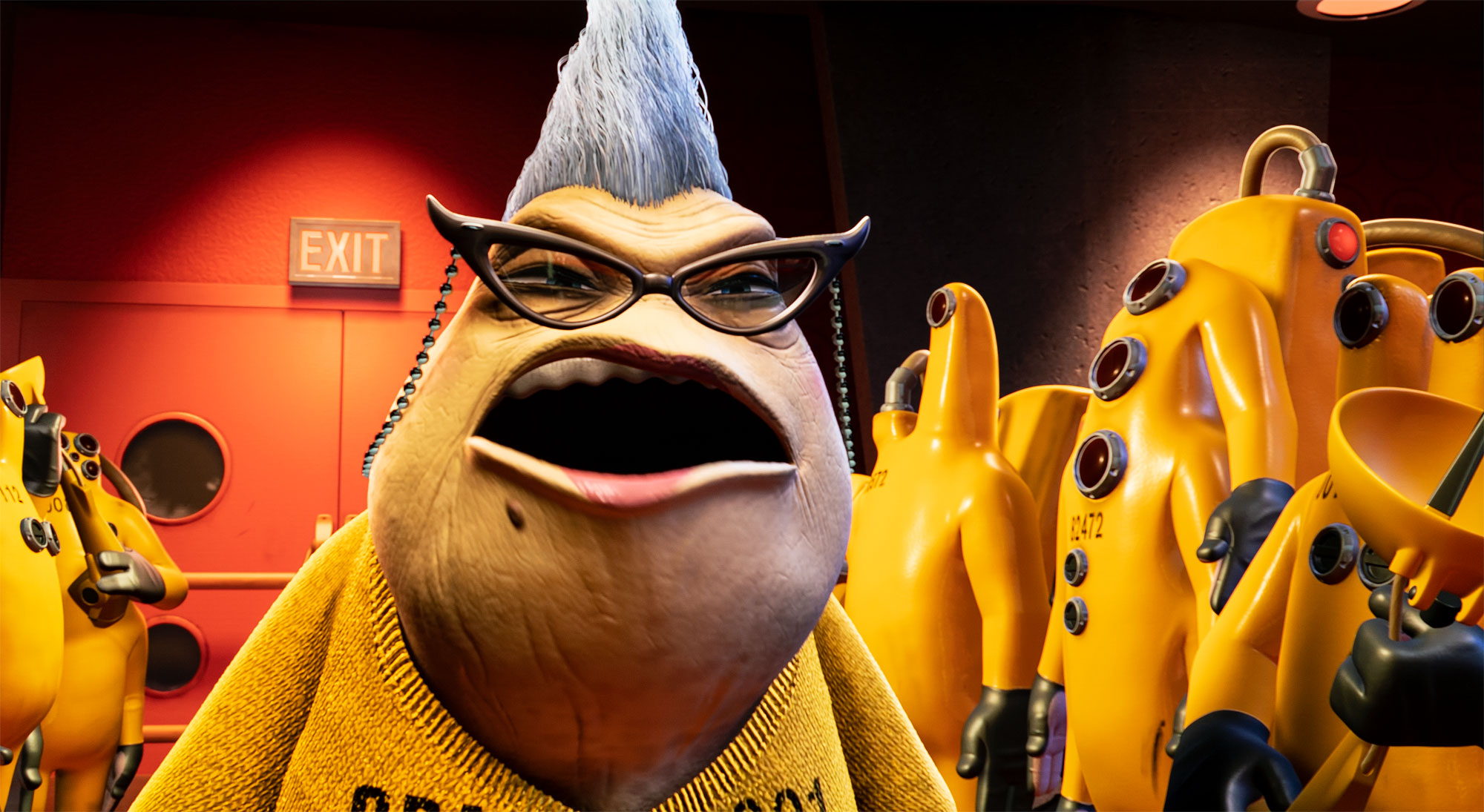 At the launch of Disney Plus in the UK, the maximum average bit rate for 4k content was set at a poor 9 Mbps, with resolution reduced to 2560 x 1440. The UK’s Ultra HD bit rate was set 45% lower than in the USA. Instead of streaming high-resolution Dolby Atmos soundtracks, sound quality was degraded to 256 kbps. In comparison, the US service suffered no reduction in bit rates and we believe there was no justification for the EU requesting bit rate reductions in the UK, with broadband providers making it clear that there were no capacity issues on their networks. Hopefully, we will never again see such political interference.

Our latest measurements show that the resolution of 4k content on Disney Plus in the UK has now been increased to 3840 x 2160 with an average video bit rate of about 16 Mbps, which is about the same as the best bit rate offered by Netflix for 4k content. Dolby Atmos soundtracks are now properly offered, with a bit rate of about 770 kbps (matching Netflix again). A sample of content was measured, as shown in the table below.

Table: Measurements of Disney Plus in the UK

We are much happier with this, although Disney and Netflix still lag behind Apple in absolute picture quality. Testing the Apple TV+ service and several iTunes movies through Apple TV revealed an average bit rate of 25 Mbps, which is superb. In other words, Apple TV delivers bit rates that are about 50% higher than Disney Plus and Netflix, as shown in the figure below. It’s such a shame that the Apple TV+ catalogue is currently weaker than Disney Plus and Netflix. However, iTunes with Apple TV remains the best way to view Ultra HD movies online. 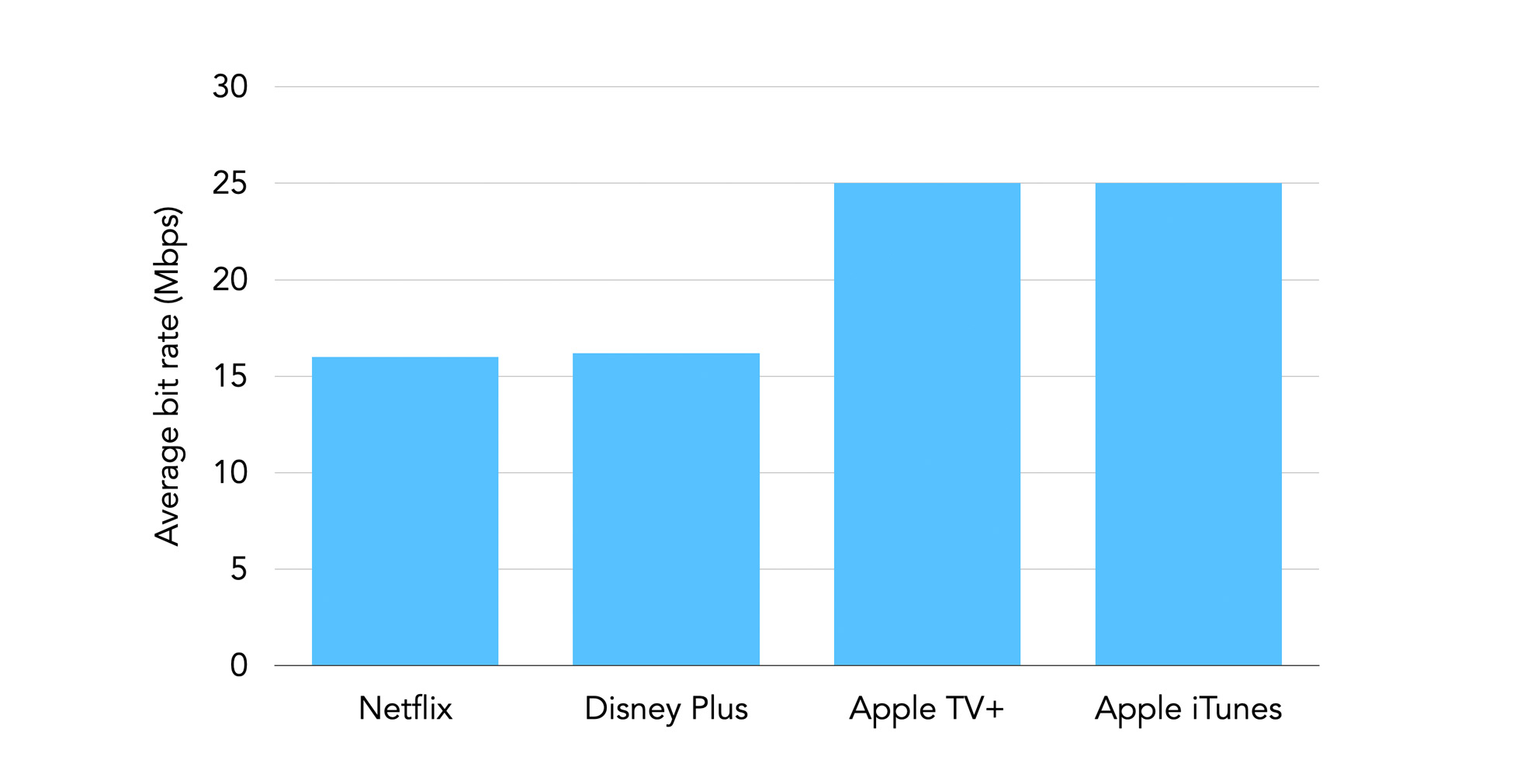 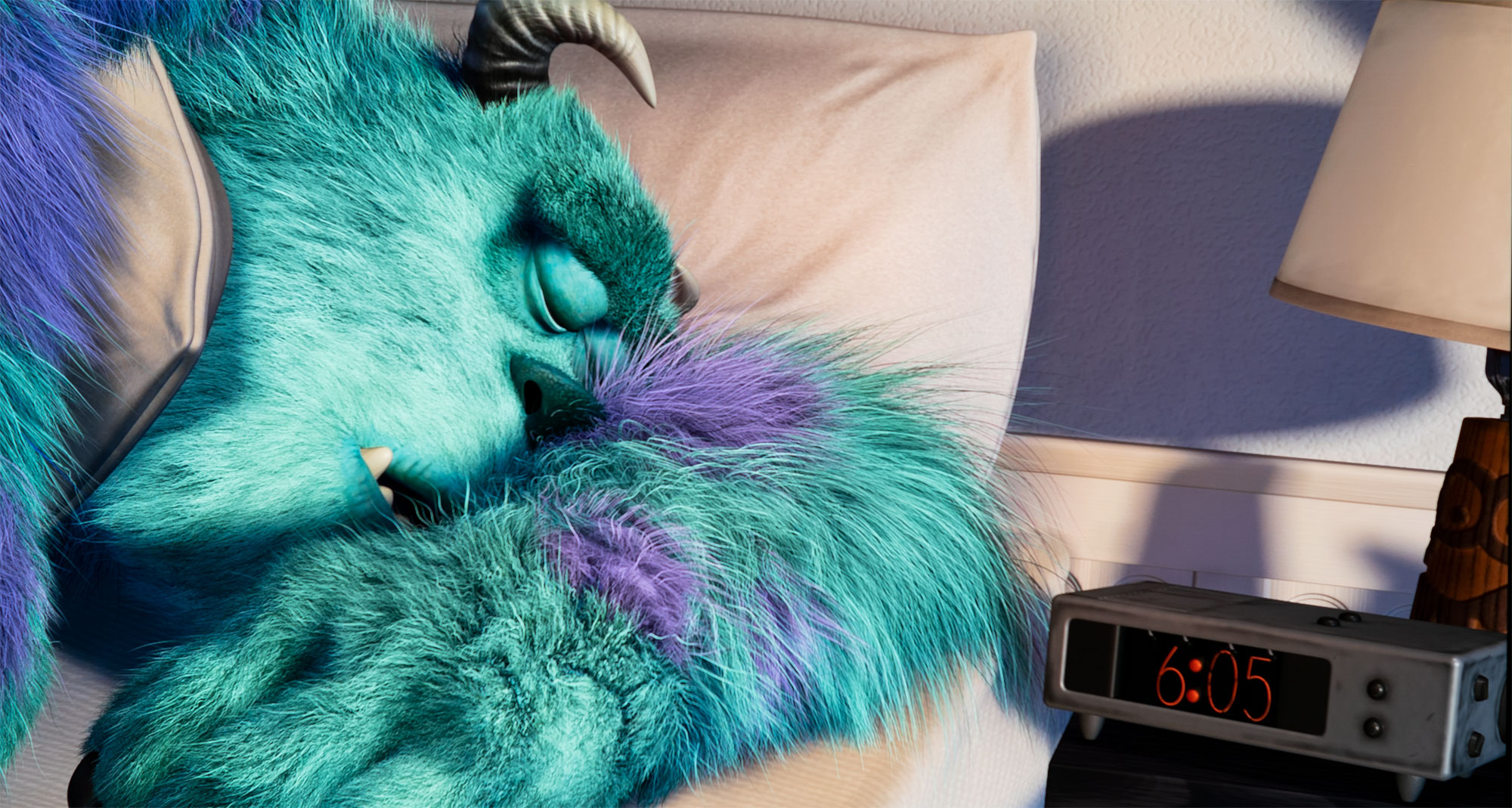 On a Sony 77-inch OLED TV, Ultra HD 4k content now looks distinctly sharper than it did, and it is possible to discern much more detail on things like faces. As an owner of many Disney blu ray discs, it is wonderful to watch ‘older’ films in 4k resolution with High Dynamic Range and with Dolby Atmos sound. Films like ‘Monsters Inc’ look absolutely incredible. For £5.99 per month, which provides access to 4k content without the price premium charged by Netflix, Disney Plus provides excellent value for money. We’d love to see Disney match the bit rates of Apple TV+ though. 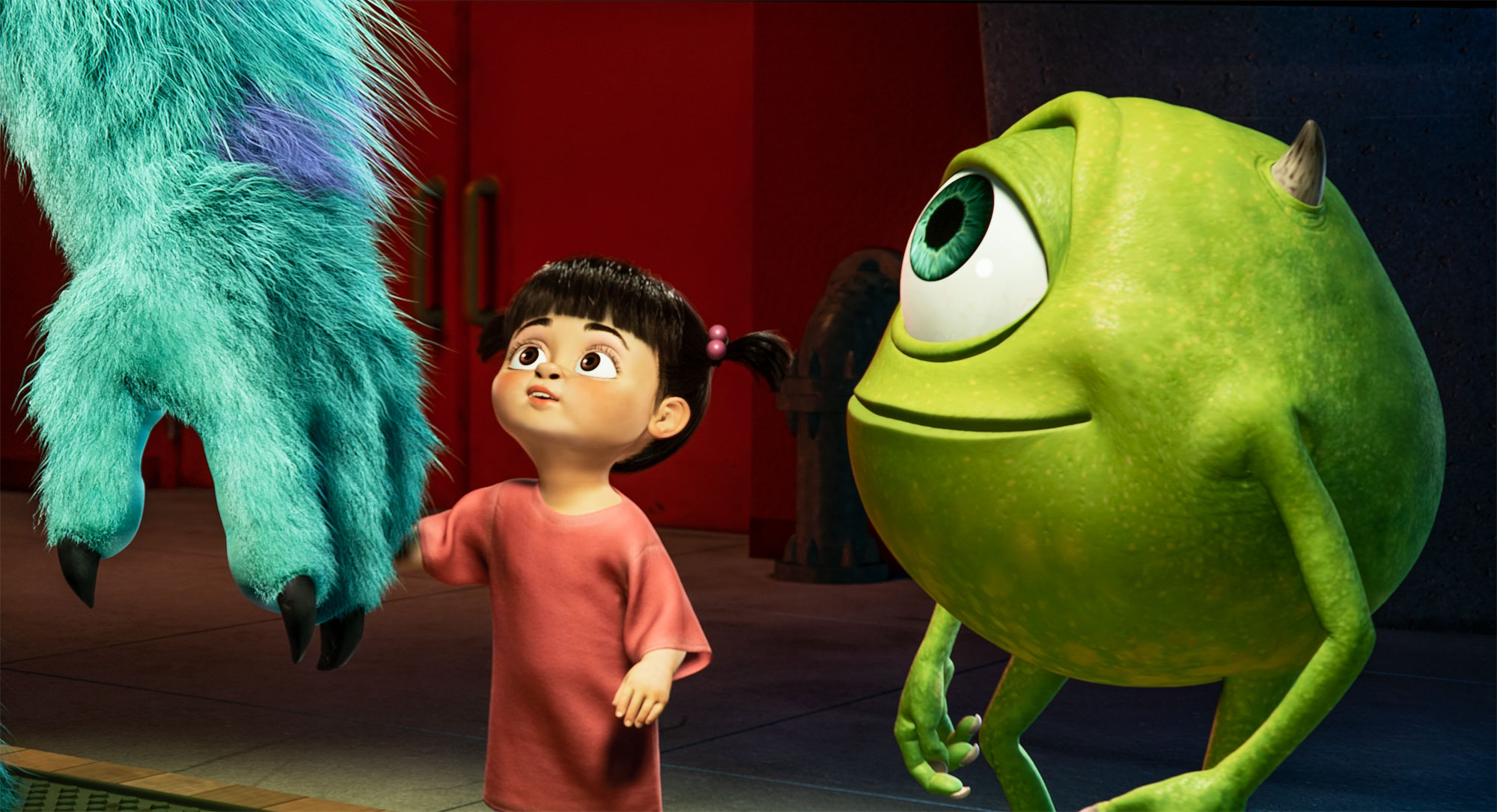