Figure 1: Forecast for Average Monthly Home Internet Use (2013-2025)
Over the next five years, average home monthly Internet usage in the UK will triple from its 2019 level, surpassing 1 TB per month by 2025, as shown in our forecast shown above. This growth, which is in line with usage growth predicted for the USA, will be primarily driven by TV and video services delivered via superfast and ultrafast broadband networks. To take full advantage of the broadening TV and video content available in the best quality possible, broadband users will need to ensure that they are not constrained by inadequate monthly usage limits and subscribe to broadband services that can reliably deliver the necessary bit rates (reaching about 32 Mbps for live TV content streamed in Ultra HD 4k resolution) to all devices required. In households with multiple users and devices, the need to support multiple simultaneous video streams will drive the demand for ultrafast broadband services.

In its Communications Market 2019 report, Ofcom reported that the average UK fixed broadband data use in 2018 was 240 GB per month. Ofcom’s expected Communications Market 2020 report  – which would have provided data for 2019 – has been delayed. We forecast that average UK fixed broadband data usage per household in 2019 reached about 300 GB. Fuelled by changing behaviours as a result of the coronavirus pandemic, we predict that average Internet usage in 2020 will accelerate to about 450 GB per month.

UK usage growth will mirror the USA, with an increasing proportion of 1 TB “power users”

Video consumes far more bandwidth than many other Internet services, with one hour of streamed HD and Ultra HD content consuming roughly 150 and 350 times, respectively, the Internet bandwidth of one hour of web or Facebook browsing. For the many households regularly using streamed video services, video will typically account for the vast majority of Internet usage. With US streaming services from Netflix, Amazon Prime, Disney Plus and YouTube dominating in the UK, it is not surprising that total usage growth in the UK will mirror that forecast in the USA.

DecisionData.org in the USA forecasts that the average broadband-connected household will exceed 1 TB per month before the end of 2024, driven principally by:

There is no doubt that the coronavirus pandemic will result in major long-term behavioural changes, many of which will help to fuel increases in fixed broadband usage. For example, home working is expected to become more widespread and lockdown will have helped to drive the adoption of video conferencing and streamed TV and video services.

Modelling the impact of TV and video services on monthly usage

To demonstrate the dramatic impact that TV and video services have on overall Internet usage, we have modelled a number of usage scenarios for streamed services such as Netflix, iPlayer and Disney Plus at different quality levels (HD and Ultra HD 4k). The chart (Figure 2) below, shows the monthly Internet usage from video streaming and downloads for different total aggregated daily viewing times and quality levels. This is the total viewing across all devices in the home. We have assumed average bit rates of 6 Mbps for HD content, 16 Mbps for non-live Ultra HD content and 32 Mbps for live Ultra HD content.

According to Ofcom, in its Media Nations 2019 report published in August 2019, the average person watches about five hours of video per day. In multi-person households, a significant proportion of this viewing may be done separately (for example using second TVs, tablets and smartphones) meaning that the total aggregated viewing per household may be considerable. As shown in the figure below, an aggregated total of six hours per day of HD streaming would consume about 600 GB of data per month. Six hours of Ultra HD streaming (of live programming) per day would consume over 2.5 TB of data per month.

Over the next five years, broadband data usage from TV and video service will increase significantly, driven by a number of trends, which include:

The drive to squeeze more and more channels into the available bandwidth on terrestrial and satellite broadcasting platforms has led to bit-starved HD channels with less-than-ideal picture quality. With terrestrial broadcasting networks unable to support Ultra HD transmissions, broadband represents an effective means to deliver higher resolution programmes. The BBC has recently resumed trials of its Ultra HD iPlayer service, and programmes available in Ultra HD with HDR, such as His Dark Materials and Seven Worlds, One Planet, look absolutely superb. Comparison with over-compressed satellite transmissions of BBC One HD and BBC Two HD, with average bit rate between 4 and 5 Mbps, show that there’s no going back once you have seen the sharper, more colourful and more dynamic images offered by Ultra HD. 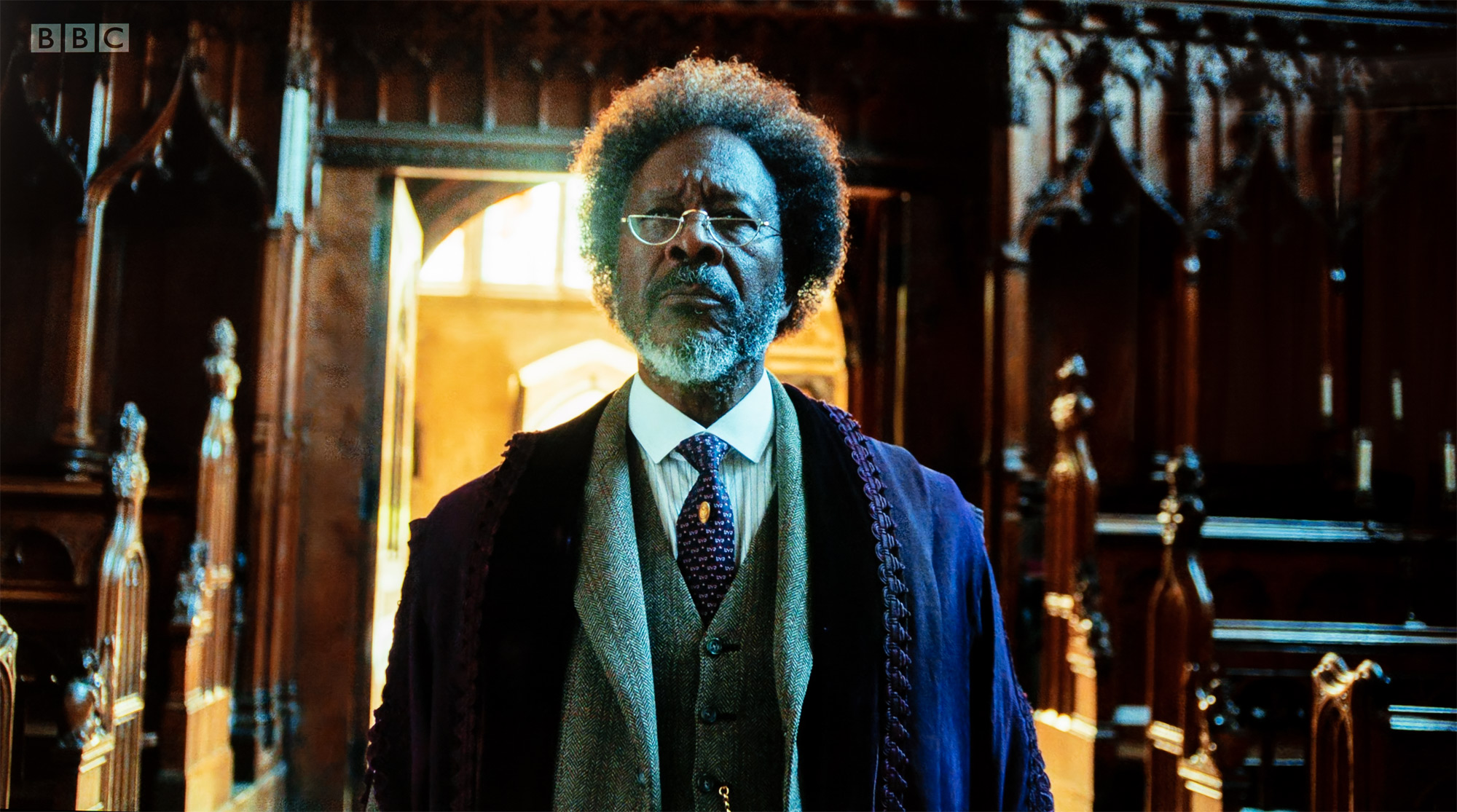 While video and TV may account for the greatest proportion of your broadband usage, to gauge your total usage you would also need to consider traffic from a raft of additional elements such as:

We need gigabit broadband as soon as possible, and WiFi optimisation and bufferbloat mitigation will be essential

When a 24 Mbps minimum download speed was originally set as a suitable target for superfast broadband networks, some questioned whether households would ever need more than this. With TV becoming ‘the killer application’ for broadband, the drive for improved picture and sound quality and wider programme choice will drive broadband traffic volumes to unprecedented levels. 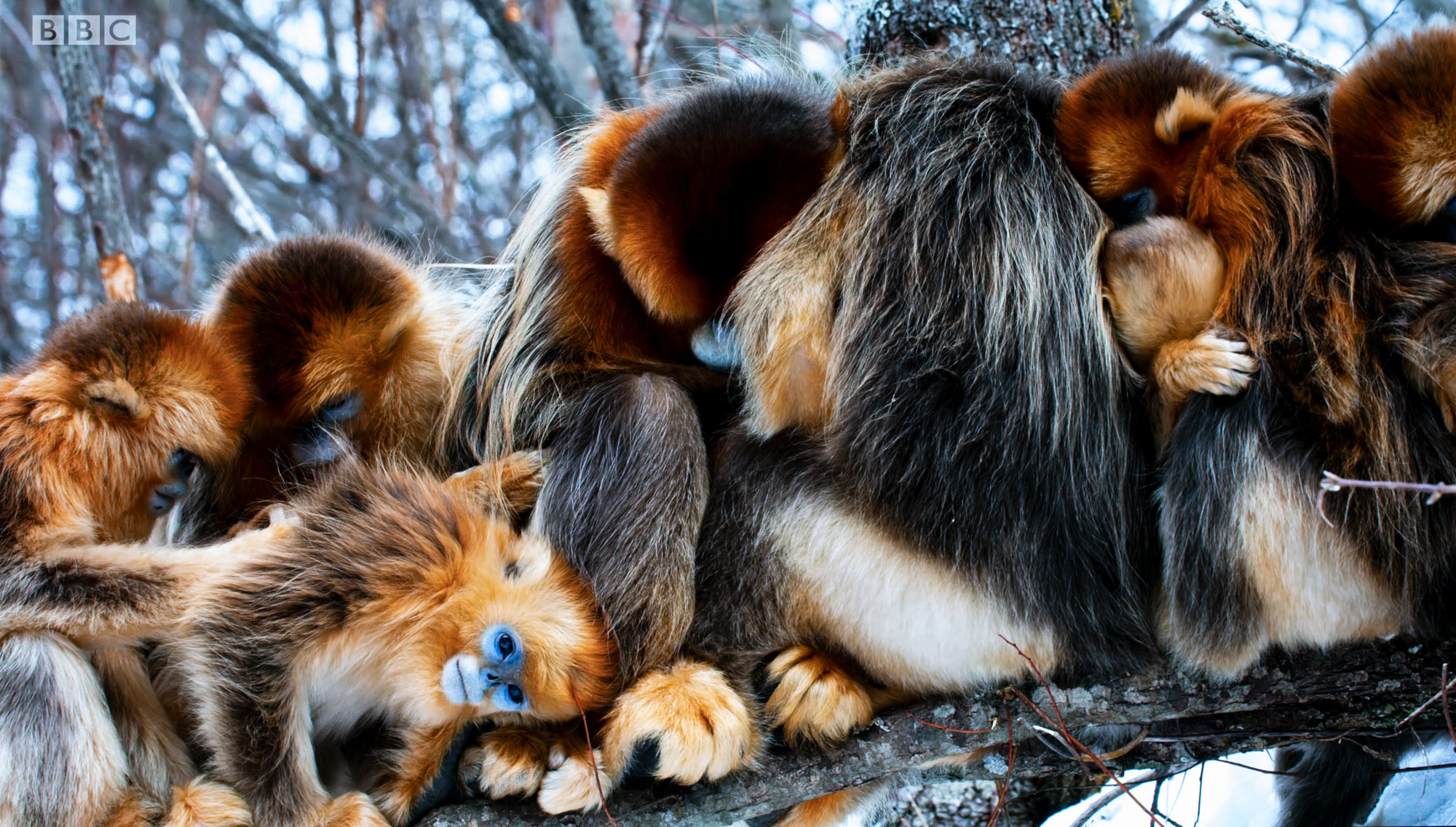 With the BBC currently trialling live Ultra HD programmes via iPlayer using a 36 Mbps bit rate and Apple streaming its video-on-demand content at an average bit rate of 25 Mbps for a single stream, the original 24 Mbps superfast target already looks out of date. With the BBC positioning its iPlayer service as the gateway to its live and on-demand programmes and with the inability of terrestrial broadband networks to support Ultra HD content, the future of TV lies with the roll-out and adoption of ultrafast broadband services. The number of households that consume 1 TB or more per month is set to increase significantly over the next five years, driven in major part by TV and video services. It is essential that Boris Johnson keeps to his July 2019 commitment of delivering gigabit broadband to “every home in the land” by 2025.

Increasing broadband speeds into the home is only one of several major requirements to support the expected growth in TV and video traffic. Such traffic will put immense strain on WiFi networks, which are often used to connect broadband to devices in the home and may need to be upgraded. Many of the recommendations in our Increase Broadband Speed Guide are concerned with WiFi. We strongly recommend connecting devices that do not move, such as smart TVs, to the router using Ethernet cables instead of WiFi to improve performance and to reduce home WiFi traffic. Multiple WiFi Access Points – properly configured – may also help to substantially improve performance and reliability.

Increasing TV and video traffic on home networks will accentuate problems with bufferbloat. As described in our article Bufferbloat: Why it is Harming Your Broadband and How to Easily Fix It, the increasing use of video streaming and downloads is already wreaking havoc with delay-sensitive applications being used at the same time, such as online gaming, web browsing and video conferencing. Thankfully, there are cost-effective solutions, such as upgrading your router to one that offers bufferbloat mitigation.

It’s an exciting time for broadband as it evolves into the main way of accessing TV and video services in the home. However, it’s important that the capabilities of home networks evolve in line with the increasing demands that will be placed on them.